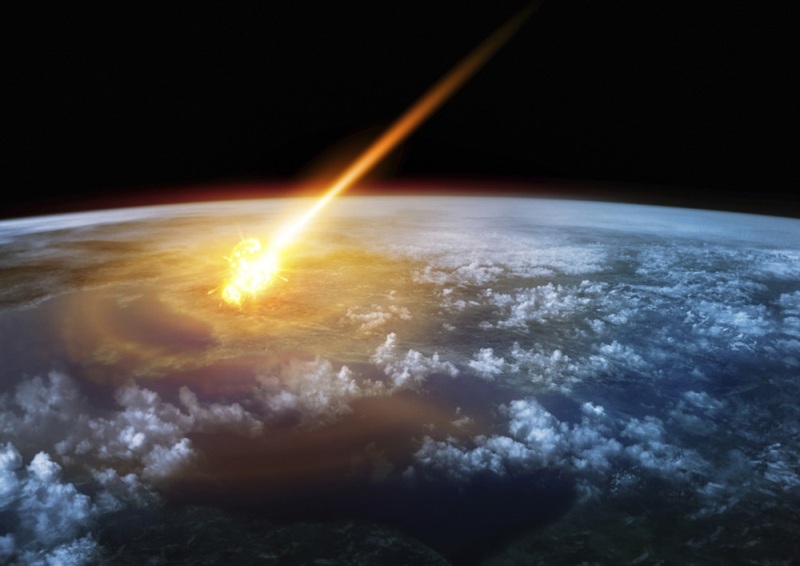 WASHINGTON: Analysing the age of the Yarrabubba meteor crater in Australia, a NASA scientist has found it to be 2.229 billion years old, making it now the oldest crater currently known. “It’s 200 million years older than the previously oldest known crater, which was the over 200-kilometer Vredefort Dome crater in South Africa,” said Timmons Erickson, a research scientist with the Astromaterials Research and Exploration Science division, or ARES, at NASA’s Johnson Space Center located in Houston.

The Earth is packed with roughly 190 major meteor craters, yet scientists only know the age of just a few. Erickson made the discovery leading a team that included Christopher Kirkland, Nicholas Timms and Aaron Cavosie from Curtin University in Australia and Thomas Davison from Imperial College London.

Scientists are interested in dating the age of meteor strikes because these impacts likely played significant roles in the environmental development and history of our planet.  For example, many people are familiar with the theory that dinosaurs were wiped out by a climatic chain reaction, triggered by a meteor that struck Mexico’s Yucatan Peninsula 66 million years ago. The Yarrabubba impact structure is located in a very remote part of Western Australia. The original crater is believed to have been 70 kilometers across, though its remnant today is only 20 kilometers. The site is so old that today it doesn’t look like the typical impact crater that would have a clearly visible rim and deep bowl. Instead, Yarrabubba’s once-defining features have been worn away by wind, rain and other natural forces, leaving only overgrown rocky outcrops and ridges. To determine the age of the crater, the scientists searched for rocks that showed signs of being subjected to the shock and heat of a meteor strike. In particular, Erickson gathered rock samples that contain two minerals: zircon and monazite.

The minerals are crystals that contain uranium and lead, the ratio of which can be measured to determine the age of the rock. The research team used an electron microscope at Curtin University to look at crystals that were melted by the meteor impact. The scientists then measured the uranium and lead in those crystals to calculate their age: 2.229 billion years old. (IANS)