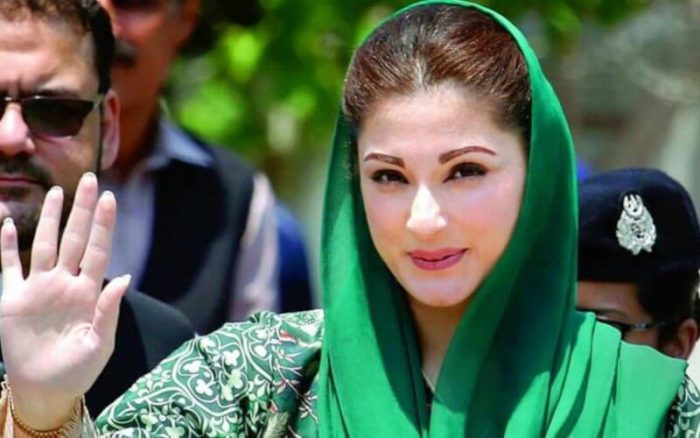 Lahore: Pakistan’s anti-corruption watchdog has initiated another probe against former Prime Minister Nawaz Sharif’s daughter and PML-N leader Maryam Nawaz after the Islamabad accountability court rejected its application seeking legal proceedings against her for using a bogus trust deed in the Avenfield graft case. The National Accountability Bureau (NAB) launched the investigation against Maryam Nawaz, her father, Pakistan Muslim League (Nawaz) President Shehbaz Sharif, her cousins Hamza Shahbaz and Yousuf Abbas, and others for owning the M/s Chaudhry Sugar Mills Ltd. The NAB has reportedly traced numerous telegraphic transfers worth millions of rupees by the Sharif family and the end beneficiaries included Maryam Nawaz and other owners of the Chaudhry Sugar Mills, Dawn newspaper reported on Saturday. (IANS)