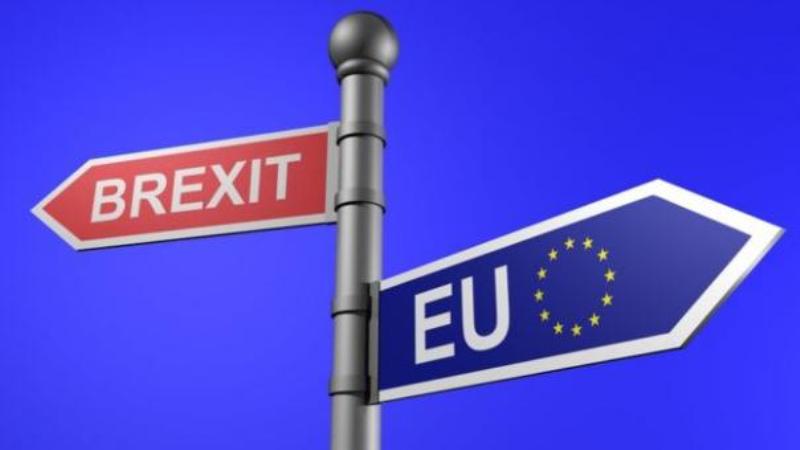 London: A leaked secret dossier filed by the UK Cabinet Office which lists a hard Irish border, chaos at the ports along with fuel, medicine, and food shortages as a result of a no-deal Brexit, outlines a “worst-case scenario”, said to a Minister. According to “Operation Yellowhammer”, the secret dossier leaked to the Sunday Times, exposes the areas that could be most vulnerable if the country exits the European Union (EU) without a deal on October 31.

In response to the leak, Cabinet Minister Michael Gove, who is responsible for no-deal preparation, said on Sunday night that the document was old and Brexit planning had accelerated since Boris Johnson took over as the new Prime Minister last month. Gove said some of the concerns about a no-deal Brexit had been “exaggerated”. “It’s certainly the case that there will be bumps in the road, some element of disruption in the event of no-deal. “But the document that has appeared in the Sunday Times was an attempt, in the past, to work out what the very, very worst situation would be so that we could take steps to mitigate that. “And we have taken steps,” the BBC quoted Gove as saying. (IANS)