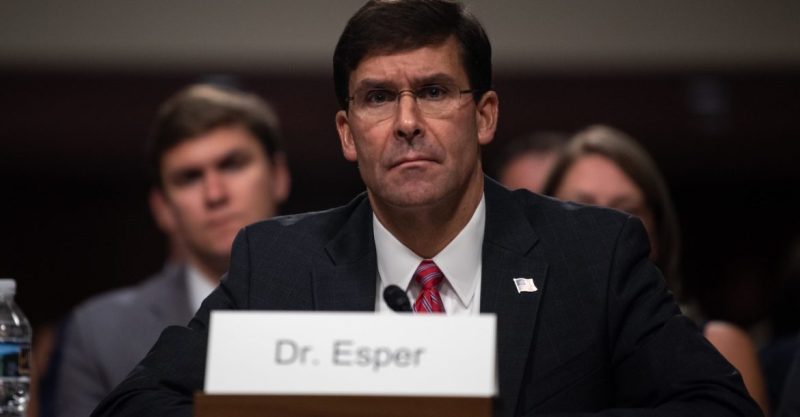 Washington: US Secretary of Defence Mark Esper said that there had been “no movement” with regard to getting Turkey to abandon the Russian S-400 missile system.

“We are where we are, there is no movement at this point,” Xinhua news agency quoted Esper as saying in an interview on Thursday, adding “where they are going with S-400s is the wrong direction”.

The remarks were made after this week’s North Atlantic Treaty Organization (NATO) summit held in London, where Esper took part in meetings with the Turkish side.

In response, Washington removed Ankara from its F-35 fighter jet programme, in which Turkey is a buyer and manufacturer, for fear that the move might enable Russia to obtain sensitive information on the aircraft.

Earlier this month, two US Senators issued a letter urging sanctions against Turkey in a move less than a month after the November visit by Turkish President Recep Tayyip Erdogan to the White House. (IANS) 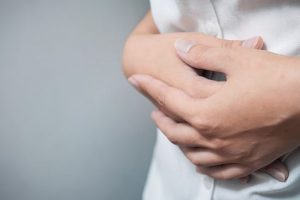 New York: People who eat high fibre diets are more likely to experience bloating if their high fibre diet is protein-rich as compared to carbohydrate-rich... 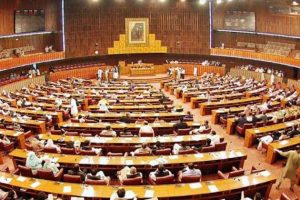 The Pakistan Senate has passed a bill which makes it mandatory for employers to grant paid maternity and paternity leave to employees, it was reported. As per...

A man has been charged following the deaths of three Sikh men who were stabbed in a street fight in London, a media report said on Tuesday. The victims... 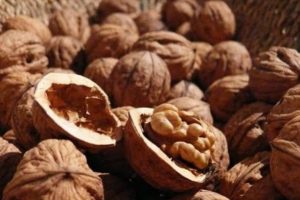 North Korea, US still seem to have differences: South Korea
Zalmay Khalilzad will rejoin talks with Taliban: US State Department