Home » INTERNATIONAL » North Korea ‘Ready for Dialogue or Standoff’ with US 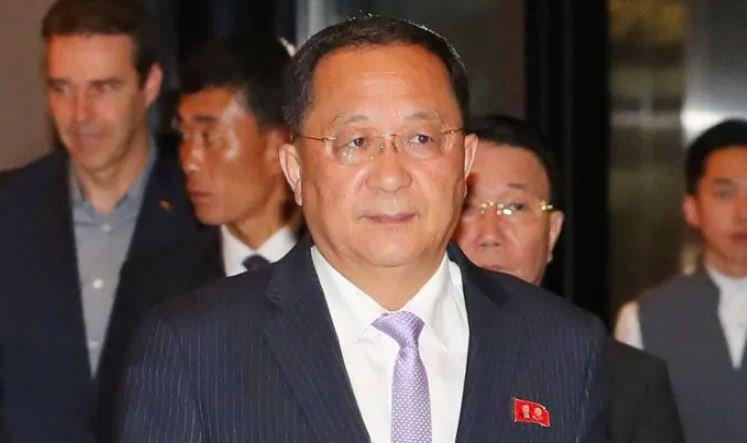 Pyongyang: North Korea said on Friday that it was ready for both dialogue or standoff with the US.

“The US is sadly mistaken if it still thinks of standing in confrontation with North Korea with sanctions,” Foreign Minister Ri Yong-ho said in a statement published by state news agency KCNA, in which he criticized US Secretary of State Mike Pompeo.

If the US continues to take that stand, “we will remain as the biggest ‘threat’ to the US for long and will make it understand for sure what it has to do for denuclearization”, the Minister warned.

After expressing his discontent over a series of interviews by Pompeo to US media, Ri accused the top US diplomat of casting a “dark shadow over the prospect of the North Korea-US negotiations” and being “more interested in realizing his future ‘political ambition’ rather than the current foreign policy of the US”, Efe news reported citing the KCNA report as saying.

Ri’s remarks coincide with the departure of US Special Representative for North Korea Stephen Biegun from Seoul after a four-day visit to discuss the resumption of talks with the North Korean regime. Talks between North Korea and the US have been stalled since the failed summit between leaders Kim Jong-un and Donald Trump in Hanoi in February. (IANS)