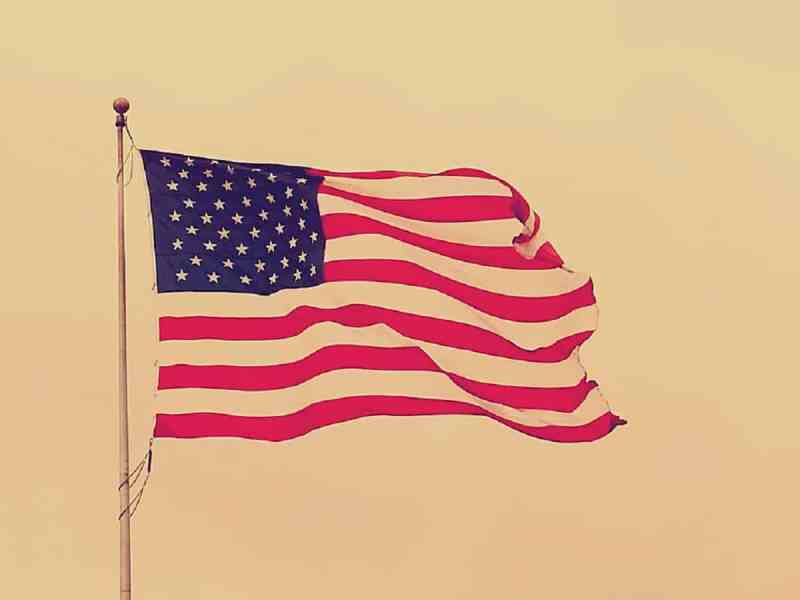 Pyongyang/Seoul: A North Korean newspaper on Thursday slammed the US over its unpaid contribution to

the UN, calling the move a “politically motivated attempt to control the world body”. The North’s Cabinet newspaper, Minju Choson, said the accumulated UN contribution not paid by the US in the past two years was over $1 billion and claimed its “refusal to pay the fee is due to a political reason, not an economic one”, Yonhap News Agency reported. “In other words, the US is strangling the UN (by withholding its) contribution to push the world body to follow through on its strategy to conquer the world,” the paper said, citing unidentified analysts. Yet North Korea itself has not paid its dues to the UN, blaming international sanctions for blocking its banking channels. (IANS)\