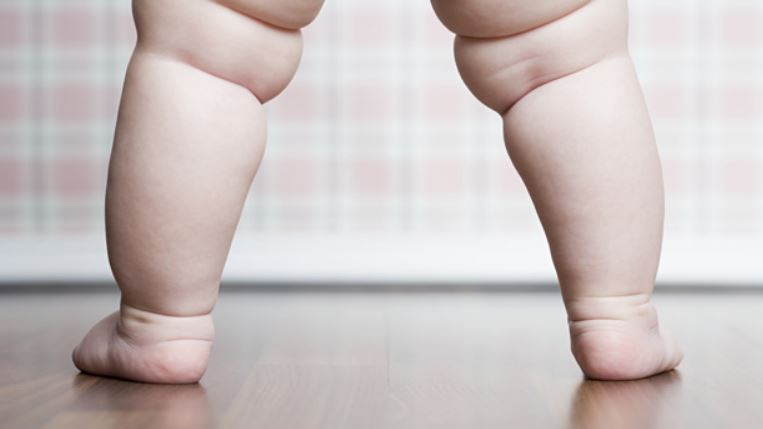 New York: Parents with only child are more likely to tackle an obese kid as children without siblings may be at a higher risk of gaining weight than those who have brothers and sisters, say researchers. This is because families with multiple children tend to make more healthy eating decisions than families with a single child, the study added.

The study found that this kind of obesity could be seven times more common among youngsters. “Healthier eating behaviours and patterns may result from household-level changes rather than peer exposure, as peer exposure is also present in away-from-home care,” said study lead author Chelsea L. Kracht from the University of Oklahoma in the US. According to the researchers, data was self-reported in daily food logs kept by mothers over the course of three days — two weekdays and one weekend day. Teachers kept logs by proxy for any food children ate while at school. Mothers also completed the Family Nutrition and Physical Activity questionnaire to evaluate typical family eating behaviour like food and beverage choice.

Researchers have found that only-children, who researchers refer to as ‘singletons,’ had less healthy family eating practices, beverage choices, and total Healthy Eating Index 2010 score, coming in lower on three out of the 12 areas measured. They also had significantly lower total scores across weekdays, weekends, and on average, indicating there are both individual and collective differences in eating patterns between the groups. Researchers found mothers of singleton children were more likely to be obese themselves.  (IANS) 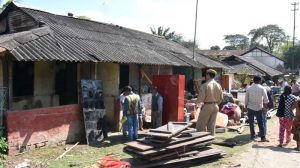