Home » INTERNATIONAL » Open to dialogue with US if interests respected: Russia 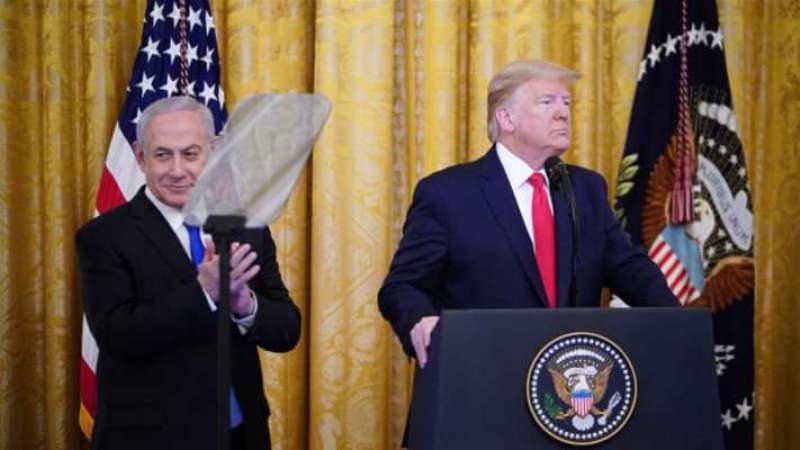 Moscow: Russia is open to dialogue with the US if its interests are taken into account and Washington stops interfering in its internal affairs, Russian Deputy Foreign Minister Sergei Ryabkov said on Tuesday.

“Refusal of cooperation and of partnership in some areas has become the norm in Washington,” Ryabkov was quoted by RIA Novosti news agency as saying, Xinhua reported.

“For our part, we invariably confirm openness to dialogue, resolving any issues in the search for mutually acceptable solutions, but, of course, only on the basis of mutual respect, consideration of interests and equality,” said Ryabkov.

Commenting on Washington’s intention to allocate over $700 million in 2021 to counteract Russia, Ryabkov said the move will fail.

Ryabkov says Washington can spend its money how it chooses but ignores the obvious fact that it is simply impossible to solve a number of global problems without Russia, he said. (IANS)