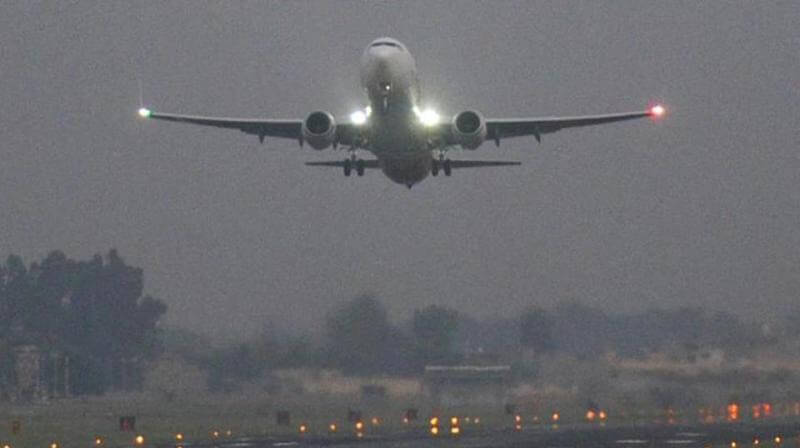 The Pakistan airspace which was so long been kept closed by the country due to its security issues and following the surgical air strike by India is now opened again for its civil aviation. The country decided to open the airspace after a standoff with its neighbouring nation India.

In a notice issued to Airmen (NOTAM) on the Pakistan Civil Aviation Authority’s website, it is stated, “With immediate effect Pakistan airspace is open for all type of civil traffic on published ATS (Air Traffic Service) routes.”

Now, with the opening of the airspace, all international airlines get a permission to enter the country’s airspace and a vital aviation corridor. Notably, the restriction on the airspace had affected hundreds of commercial and cargo flights each day. Right from saving the flight time for the passengers to saving the fuel costs for airlines, the opening of the Pakistan airspace will benefit the international airlines to a great extent.

In the meanwhile, this has also been stated by India’s ministry of civil aviation that with Pakistan lifting the ban of the NOTAMS, there are no other airspace restrictions in the world by any other country.

This has to be mentioned here that the airspace was closed by Pakistan following the airstrike on the country’s militant groups by India. Indian Army had launched an attack on the militant groups in Indian-controlled Kashmir. The incident had created an armed standoff between the two countries and it went to a limit that Pakistan decided to shut its airspace for all sorts of civil aviation.

Noticeably, Pakistan’s opening of the airspace will particularly benefit Air India as the airline uses this route for its international flights. All Indian airlines like Air India, SpiceJet, IndiGo and GoAir, had to suffer from a loss of nearly 550 crore INR due to the closure of this airspace.

Tech Giants To Face US Hearings On Anti-Trust, Cryptocurrency
US Begins Raids To Evict Undocumented Immigrants