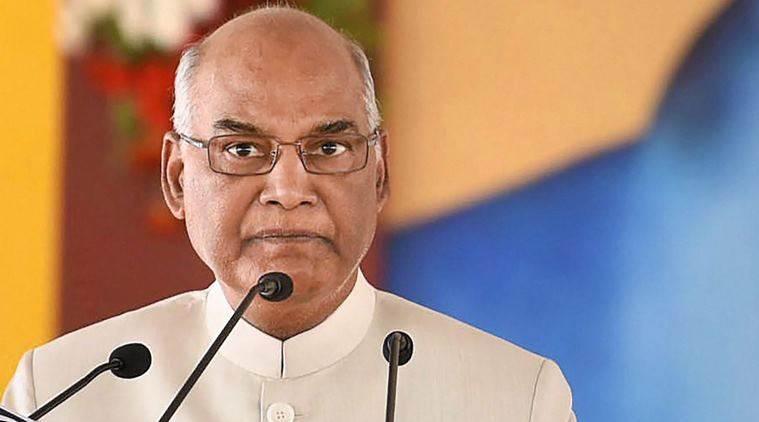 Islamabad: Pakistan on Saturday rejected a request made by New Delhi to let the airplane of Indian President Ram Nath Kovind to fly over its airspace, the media reported. Islamabad turned down the request based on the “alarming human rights situation in Indian-occupied Kashmir (IoK)”, said Pakistan’s Foreign Minister Shah Mehmood Qureshi, according to Geo News.

Qureshi said Prime Minister Imran Khan had approved of the decision to reject the request and added that “the Indian aggression in IoK” was responsible for Pakistan’s move. In August, it was reported that Khan was considering shutting down Pakistani airspace for India. A complete ban on Indian trade to Afghanistan through Pakistani land routes was also under discussion.

Qureshi said New Delhi’s “barbarism” in Kashmir was a serious issue which he would take up with the UN Human Rights Council. He added that “34 days have elapsed since Indian authorities imposed a crippling curfew in occupied Kashmir” after revoking the region’s special autonomy. (IANS)