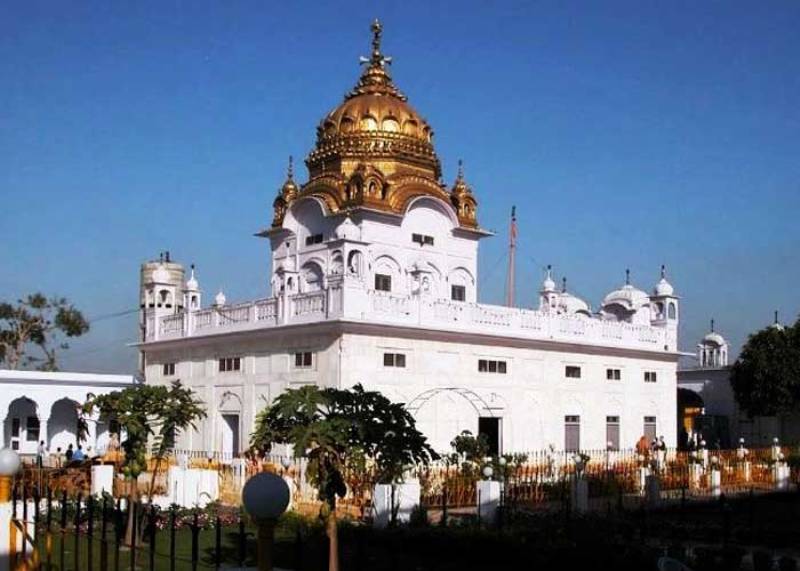 Karachi/Lahore: The Sikh community of Pakistan has urged India to facilitate access to Dera Baba Nanak Gurudwara in the Gurdaspur district of Punjab. Pakistan Sikh Council (PSC) Patron-in-Chief Sardar Ramesh Singh Khalsa said the Kartarpur Corridor’s opening on Saturday was in line with Sikhism founder Guru Nanak’s teachings of inclusion, peace, and interfaith harmony and that he was speechless after seeing “tears of joy in the eyes of his Sikh brethren”, Geo TV reported.

Underlining that through the Kartarpur Corridor, Pakistan was facilitating and welcoming the Indian Sikh pilgrims, he said that a similar effort should be made by India to invite the Pakistani Sikh pilgrims. “The Modi government should facilitate and give access to Pakistani Sikhs wishing to visit and pray at Dera Baba Nanak,” Singh said. “Set aside religion and politics… there are some 25 million Sikhs in the world and many are warned of danger and told of the border contentions between India and Pakistan.”

There are many historic figures of religious importance between India and Pakistan who bring together people irrespective of the differences in their faiths just because they were revered by everyone, he said. “There was Baba Sheikh Fareed (Fariduddin Ganjshakar), whose shrine is in Pakpattan, Pakistan, and Moinuddin Chishti whose shrine is “Ajmer Sharif Dargah” in India’s Rajasthan,” the Sikh leader said. “Wouldn’t it be amazing for Sikhs on both sides of the border to be able to visit their holy sites?” asked Singh. (IANS)