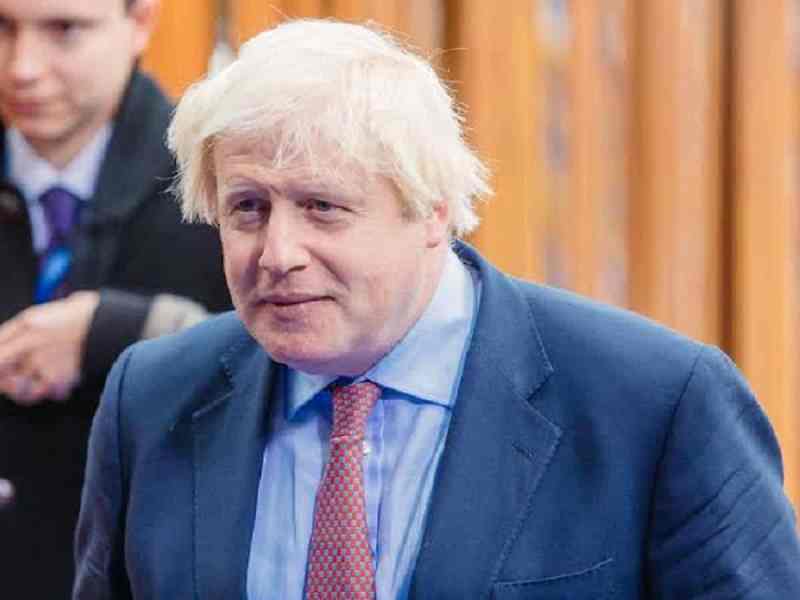 The Prime Minister will make a number of changes over the next 24 hours although it was unclear how wide-ranging they will be, the BBC said in a report.

Most of the cabinet have only been in their current posts for just over six months, having been appointed when Johnson became Prime Minister last July.

Johnson left his cabinet largely untouched following his party’s decisive election victory in the December 12, 2019 elections, pending what sources suggested at the time would be a more significant overhaul after the UK left the European Union (EU) on January 31.

Senior figures such as Chancellor Sajid Javid, Foreign Secretary Dominic Raab, and Home Secretary Priti Patel were not expected to be moved, said the BBC report.

Johnson is expected to make changes at junior ministerial level – namely parliamentary under-secretaries of state – that could see a 50/50 gender balance in a push to promote female talent.

There is also a plan to make at least 60 percent of parliamentary private secretaries women, compared with just 18 percent at the moment.

Meanwhile, Attorney General Geoffrey Cox said he would be “uncomplaining” if, as some expect, he is sacked or moved. He added that it had been the “greatest honor” of his working life to serving the government as its chief law officer.

Defence Secretary Ben Wallace told the BBC that reshuffles were often “brutal”, but he was hopeful of staying in post.

“I am keen to serve. I enjoy the job of defense secretary. I’m a veteran, I’m a northern MP, I was actually in the army. So I think all those hopefully qualify me, but who knows?”  (IANS)

Fly to work? This ‘Marvel Man’ is busy working on the dream
‘Israel, US challenge international consensus’