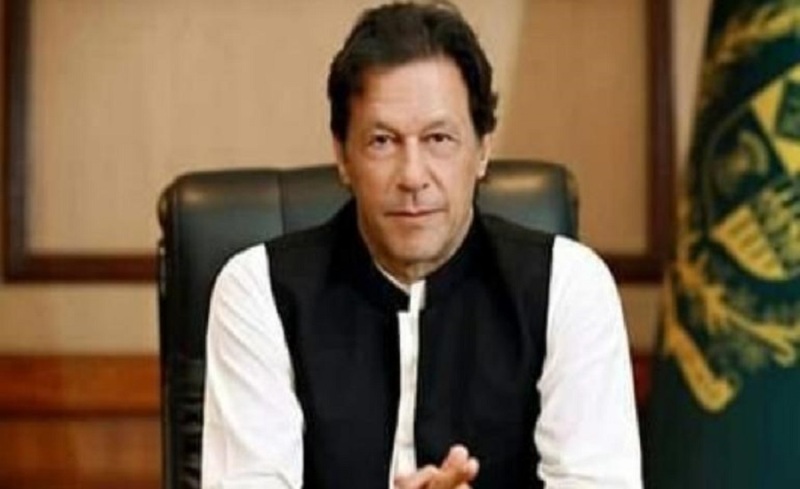 Islamabad: Pakistan Prime Minister Imran Khan has said that precious government properties would be sold for better utilization of funds on public welfare projects. During a meeting here over the utilization of numerous properties owned by different ministries and federal departments on Wednesday, Khan warned that stern action would be initiated against officers found to be creating hurdles in the identification of non-utilised government-owned properties, reports The News International.  (IANS)

“The non-utilisation of government assets in an effective manner in the past had manifest criminal negligence,” he said. Khan directed asset management committee, relevant federal ministries, and provincial governments to resolve all matters pertaining to the identified properties within a week, so that decision over their proper utilization could be implemented. Privatization Commission Secretary Rizwan Malik said that under the decisions of the federal cabinet, during the months of February to March, every ministry was tasked to identify at least three such properties. (IANS)