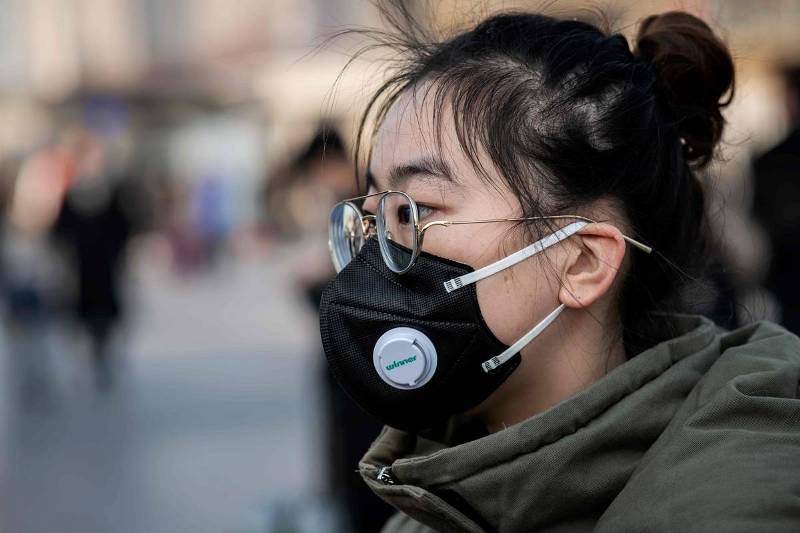 GUWAHATI: Wuhan City, Hubei Province of China has shut down its public transport system as more cases of infections were reported from the new coronavirus.

China has advised people against traveling in and out of Wuhan, the city hit by the novel Coronavirus (2019-nCoV) linked to the deadly Severe Acute Respiratory Syndrome (SARS).

Also known as 2019-nCoV, the virus is a new strain of coronavirus, previously not identified in humans. The symptoms of infection include fever, cough and breathing problems.

Over 500 Indian students study in Wuhan city’s medical colleges. However, Indian officials said most of them had left for home for the Chinese New Year holidays.  After a case of one Indian teacher infected by the virus in China was reported, India issued an advisory last week against travel to Wuhan.

On Wednesday, the head of a high-level expert team of China’s National Health Commission (NHC) Zhong Nanshan said: “The current outbreak is concentrated in the city of Wuhan in central China, and is sporadic in other places.” He confirmed people-to-people transmission of the coronavirus and infections among medical staff.

Zeng Guang, the chief epidemiologist of the Chinese Center for Disease Control and Prevention (China CDC), said infection cases were mainly among elderly people, according to media reports.

Take steps towards normalcy instead of ‘spewing venom and false narratives’: India to Pak
South Korea transgender soldier to sue army after dismissal