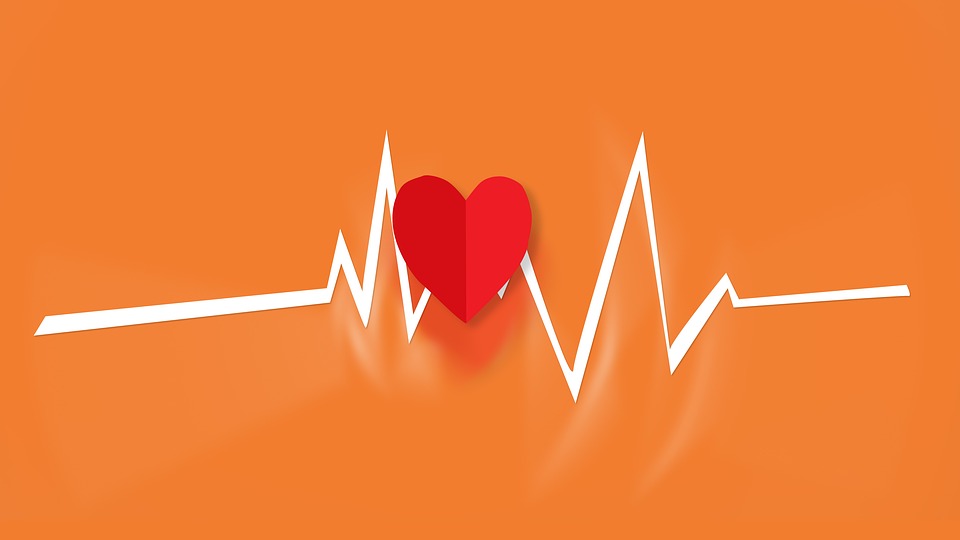 Scientists have stressed the importance of healthy sleep habits, recommending at least seven hours each night, and have linked lack of sleep to an increased risk in numerous health conditions, including diabetes, stroke and cardiovascular disease.

Now the study, shows whether or not you go to bed on time could also have an effect on your health. For the findings, the researchers studied the correlation between bedtime regularity and resting heart rate (RHR) and found that individuals going to bed even 30 minutes later than their usual bedtime presented a significantly higher resting heart rate that lasted into the following day.

“We already know an increase in resting heart rate means an increased risk to cardiovascular health,” said Indian-origin researcher and study lead author Nitesh Chawla from at the University of Notre Dame in the US.

“Through our study, we found that even if you get seven hours of sleep a night, if you’re not going to bed at the same time each night, not only does your resting heart rate increase while you sleep, it carries over into the next day,” Chawla added.

According to the study, the research team analysed data collected via Fitbit from 557 college students over the course of four years. They recorded 255,736 sleep sessions — measuring bedtimes, sleep and resting heart rate.

Significant increases in RHR were observed when individuals went to bed anywhere between one and 30 minutes later than their normal bedtime. Normal bedtime was defined as the one-hour interval surrounding a person’s median bedtime. The later they went to bed, the higher the increase in RHR. Rates remained elevated into the following day, the study said.

Circadian rhythms, medications and lifestyle factors all come into play when it comes to healthy sleep habits, but Chawla said it’s vital to consider consistency as well.

“For some, it may be a matter of maintaining their regular ‘work week’ bedtime through the weekend,” said Chawla.

“For shift workers and those who travel frequently, getting to bed at the same time each night is a challenge. Establishing a healthy bedtime routine — as best you can — obviously step number one. But sticking to it is just as important,” he added.  (IANS)