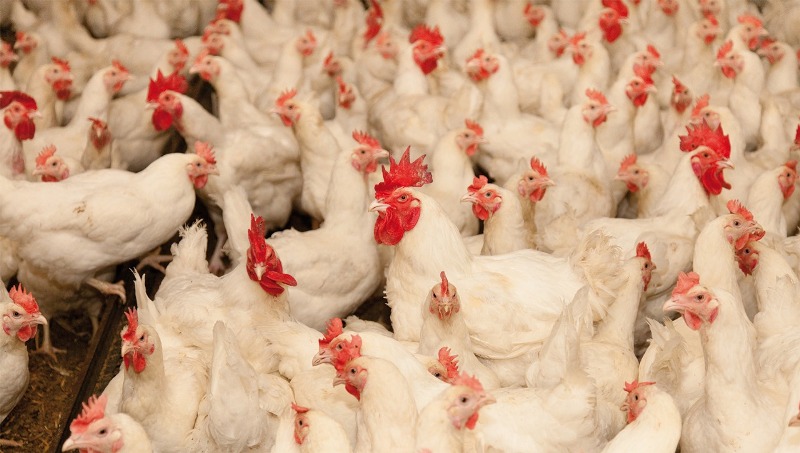 Prague: The Czech Ministry of Agriculture on Monday confirmed the second outbreak of avian influenza this year in the central Czech region of Pardubice. Over 1,00,000 poultry will have to be killed in order to contain the outbreak of the highly pathogenic subtype of H5N8, the ministry said in a statement.

On Sunday, a poultry breeder in the village of Slepotice in Pardubice reported 1,300 deaths in a group of 7,500 turkeys over the weekend, the Xinhua news agency reported. The birds had reportedly also shown symptoms of avian influenza, which was later confirmed by the State Veterinary Institute in Prague.

Besides, there are also some 1,30,000 broiler chickens on the farm. “The entire company premises were closed immediately, a disinfection loop will be installed at the entrance to prevent the disease from spreading outside the premises. This evening or tomorrow morning, veterinarians will start dealing with the infected poultry, which will then be safely disposed of in the sanitation plant,” said Agriculture Minister Miroslav Toman.

The remaining birds will also be killed and further preventive measures will be taken, the ministry said. The first outbreak of bird flu this year was reported in January in the region of Vysocina, also in the central part of the country. The two cases are the first string of avian influenza outbreaks in the Czech Republic in three years. (IANS)