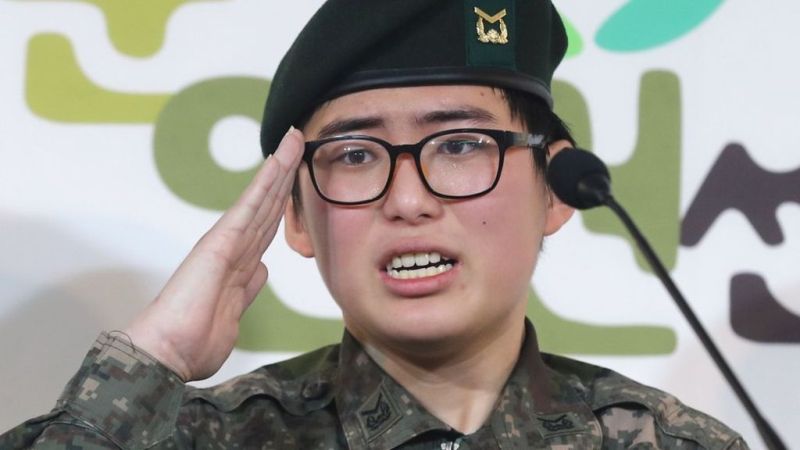 A South Korean transgender soldier who was dismissed for violating regulations following her sex change has threatened to sue the army following the move. The 22-year-old Byun Hui-soo, who had joined the army as a man, had gender reassignment surgery in 2019 after he suffered from mental health issues and gender dysphoria, BBC reported. It is said that South Korea remains conservative on matters of sexual identity. Hui-soo flayed the army for “deep-rooted intolerance” of sexual minorities. Her case has sparked a controversy over the treatment of transgender soldiers, besides those from the wider LGBTQ community. During an emotional 45-minute appearance, the staff sergeant said she had wanted to stay in the army after her operation, which took place in Thailand in November. (IANS)