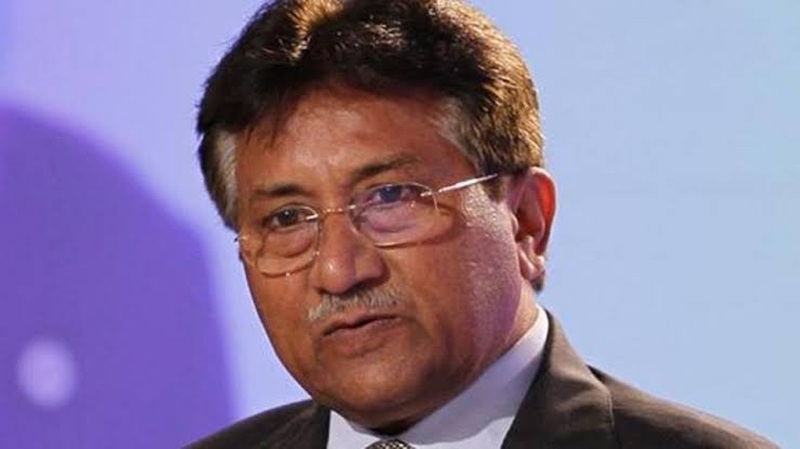 ISLAMABAD: The Pakistan Supreme Court office has refused to hear an appeal, moved on behalf of former President Pervez Musharraf against his conviction in the high treason case.

An informed source told Dawn news on Friday that the court office returned the appeal on the grounds that unless the petitioner surrenders himself, his plea cannot be entertained. The counsel representing Musharraf is expected to file an appeal soon against the registrar’s decision to return the petition.

On Thursday, Musharraf had moved the apex court, seeking to overturn the Islamabad-based special court’s December 17, 2019, verdict, which sentenced him to death in the high treason case. Moved by Barrister Salman Safdar, the petition had pleaded that the verdict should be set aside since the trial was conducted and completed in sheer violation of the Constitution.  The appeal also sought the right of audience before the Supreme Court in his physical absence as well as the suspension of the judgment in the interest of justice and fair play. The December verdict was the first time in Pakistan’s history that a military chief was declared guilty of high treason and handed a death sentence, Dawn news reported.  (IANS)