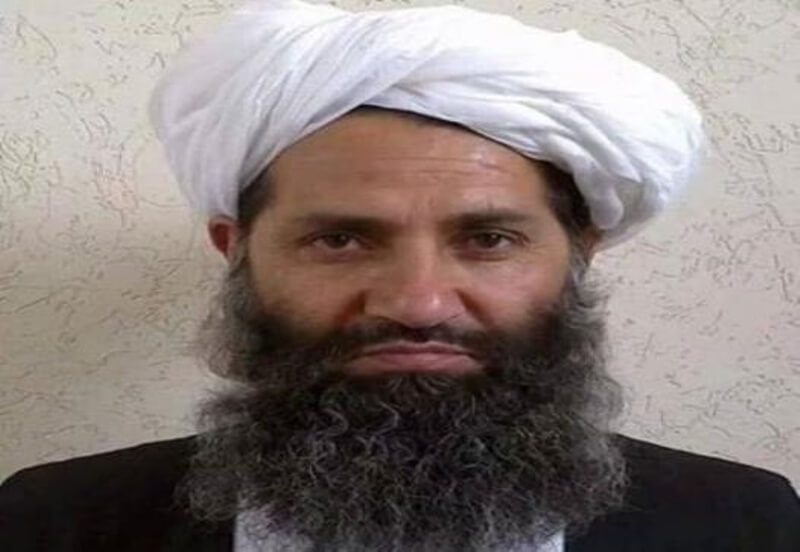 Kabul: Taliban leader Mullah Hibatullah Akhundzada has agreed to a seven-day reduction of violence in Afghanistan on the condition that a peace deal with the US was signed, a media report said. The Taliban leader has said that the reduction of violence in major cities of Afghanistan will be implemented once the US signs the peace deal, which must include a plan for the withdrawal of foreign forces, the TOLO News report said citing informed sources as saying on Wednesday.

According to the sources, if the reduction of violence was implemented, the Taliban would not attack cities, launch suicide attacks or block major highways.

Meanwhile, the Afghan government said that it has formed a senior coordination committee on peace. President Ashraf Ghani in a decree has said that all actions and stances on peace should be carried out in coordination with the state Ministry on Peace Affairs.

Meanwhile, Russia’s special envoy on Afghanistan Zamir Kabulov has said that the Taliban in principle have agreed on a ceasefire, TOLO News reported.

“They (the Taliban) in principle agreed for preliminary ceasefire even with the government, but after signing it will create environment for intra-Afghan talks including Taliban, because we believe Taliban are also part of Afghan society, they will start talking and they will work out new modalities for Afghanistan and there will be Afghan solution,” he added. (IANS)