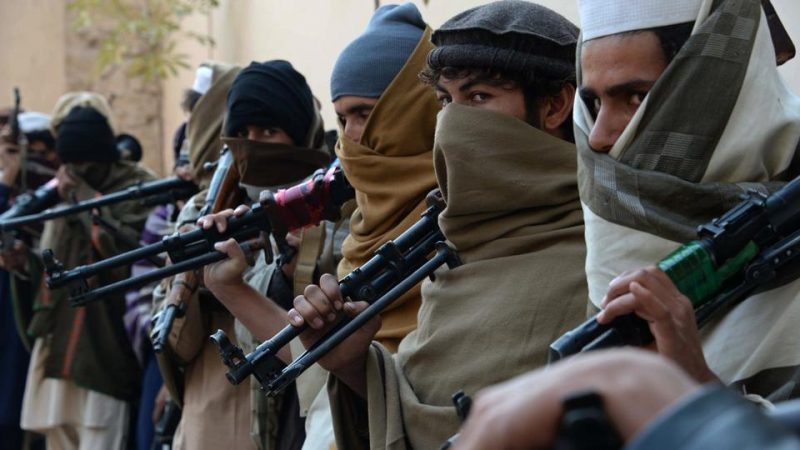 Hundreds of Taliban militants began their offensive by attacking Takhar four days ago. The government forces offered stiff resistance and pushed the militants back before they captured Yangi-Qala and Darqad districts.

A Takhar government spokesperson told Efe news that it was a tactical retreat by the security forces “to prevent civilian casualties”.

The spokesperson claimed that the security forces did not suffer any casualty in the battle in which 30 Taliban fighters were killed.

“We have sent enough reinforcement to the districts (to) start the counter-attack soon,” Hijri said. 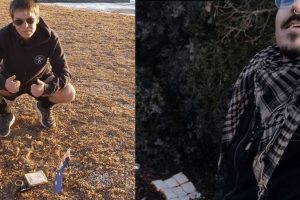 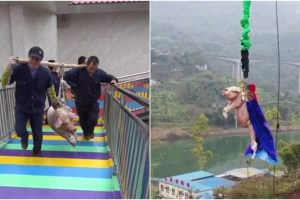 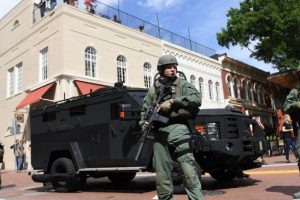 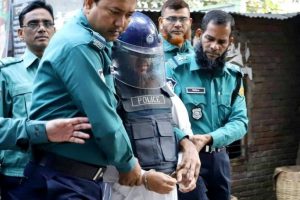 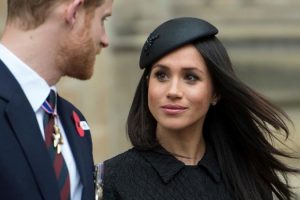 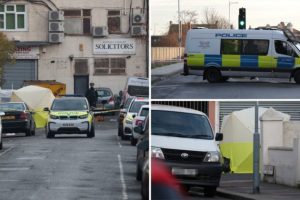 LONDON: Two Sikhs have been arrested after three men from the community were stabbed to death in a single attack on Sunday night here, a media report said on... 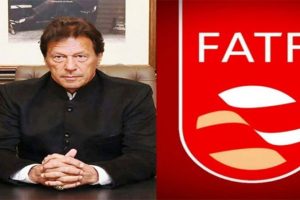 Pakistan urged to US: Take us off Financial Action Task Force grey list

ISLAMABAD:  Pakistan has urged the US to get it off the grey list of the Financial Action Task Force (FATF), which monitors global money laundering and terror...