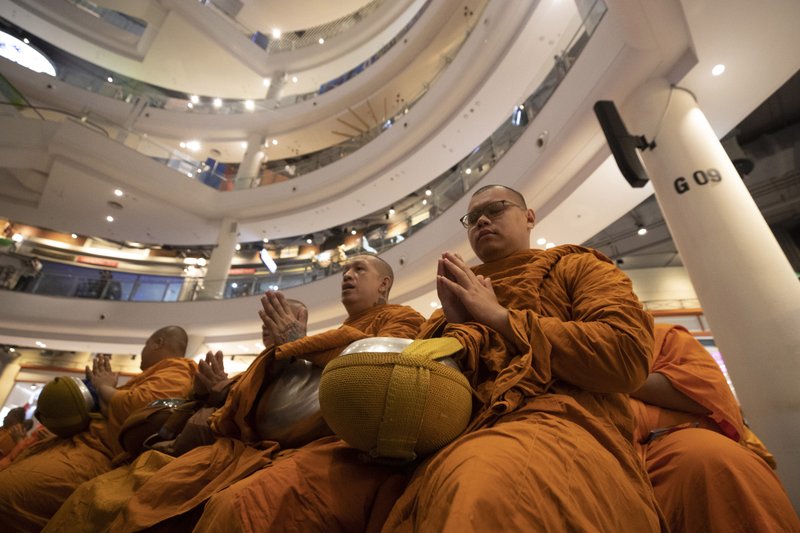 A shopping mall in the Thai city of Nakhon Ratchasima that became the gruesome epicenter of a mass shooting that shocked the nation over the weekend, reopened on Thursday with a Buddhist ceremony to honour the victims. Sgt. Jakrapanth Thomma killed 29 people, most at the Terminal 21 shopping mall, in a bloody rampage on Saturday afternoon before he was shot dead by police the following day, Efe news reported. Another 58 people were injured in the attack. On Thursday, Buddhist monks led the religious ceremony ahead of the reopening, which was attended by hundreds of people, including members of the security forces. “Korat (another name of Nakhon Ratchasima), together we are stronger, let’s move forward together,” was the motto adopted for the event on social media.  (IANS)