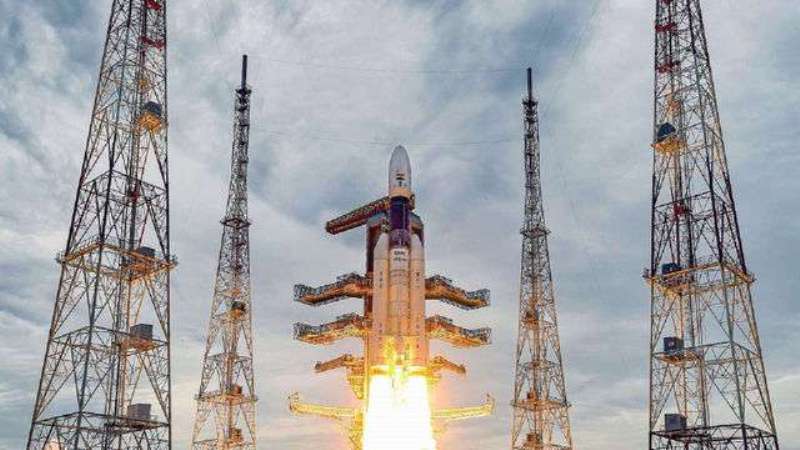 Turkey is set to open the country’s first-ever space training center, it was reported. The Gokmen Space and Aviation Training Center (GUHEM) in the northwestern city of Bursa on will open April 23, the Hurriyet Daily News said in a report on Saturday.  Turkey celebrates April 23 as the National Sovereignty and Children’s Day, bestowed by Mustafa Kemal Ataturk, the founder of the Republic. On the first floor, some 154 interactive mechanisms, an innovation center, a modern flight simulator have been established, along with many other different applications for aeronautics and space training. The second floor, dubbed as the “Space Floor”, will provide information on atmospheric phenomena, the solar system, planets, and galaxies. (IANS) 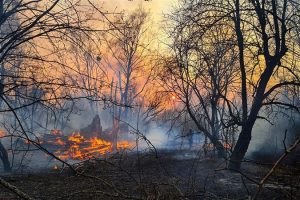 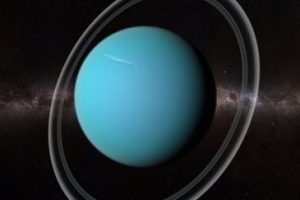 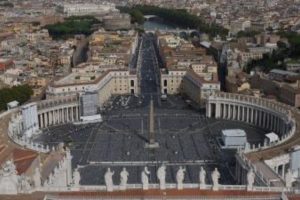 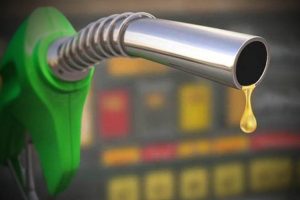 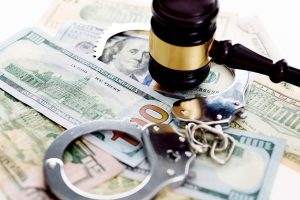 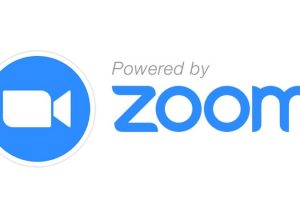 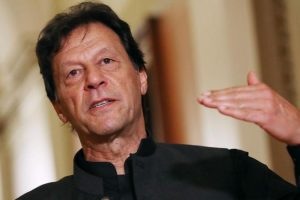