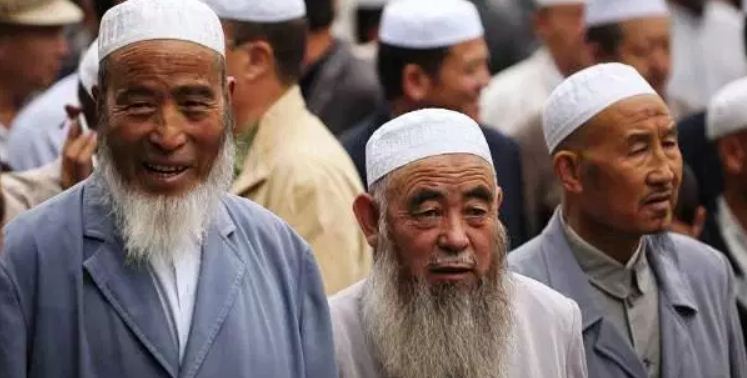 Beijing: A document which delineates the lives of hundreds of Uighur Muslims currently in internment camps across China, was allegedly leaked by a source inside Xinjiang showing how members of the community are detained for having beards, wearing veils and using the internet.

The records could be the “strongest evidence” of Beijing persecuting and punishing religious beliefs, said an expert.

The painstaking records – made up of 137 pages of columns and rows – include how often people pray, how they dress, whom they contact and how their family members behave, the BBC reported.

China denies any wrongdoing, saying it is combating terrorism and religious extremism. The document is said to have come, at considerable personal risk, from the same source inside Xinjiang that leaked a batch of highly sensitive material published last year.

One of the world’s leading experts on China’s policies in Xinjiang, Dr. Adrian Zenz, a senior fellow at the Victims of Communism Memorial Foundation in Washington, believes the latest leak is genuine.

“This remarkable document presents the strongest evidence I’ve seen to date that Beijing is actively persecuting and punishing normal practices of traditional religious beliefs,” he said.

One of the camps mentioned in it, the “Number Four Training Centre” has been identified by Dr. Zenz as among those visited by the BBC as part of a tour organized by the Chinese authorities in May last year.

The leaked document exposes what seems to be state surveillance in the region, targeting those who practice their culture or religion. This is the third major leak of sensitive Chinese government documents showing a potential sinister program designed to “promote ethnic unity”. (IANS)