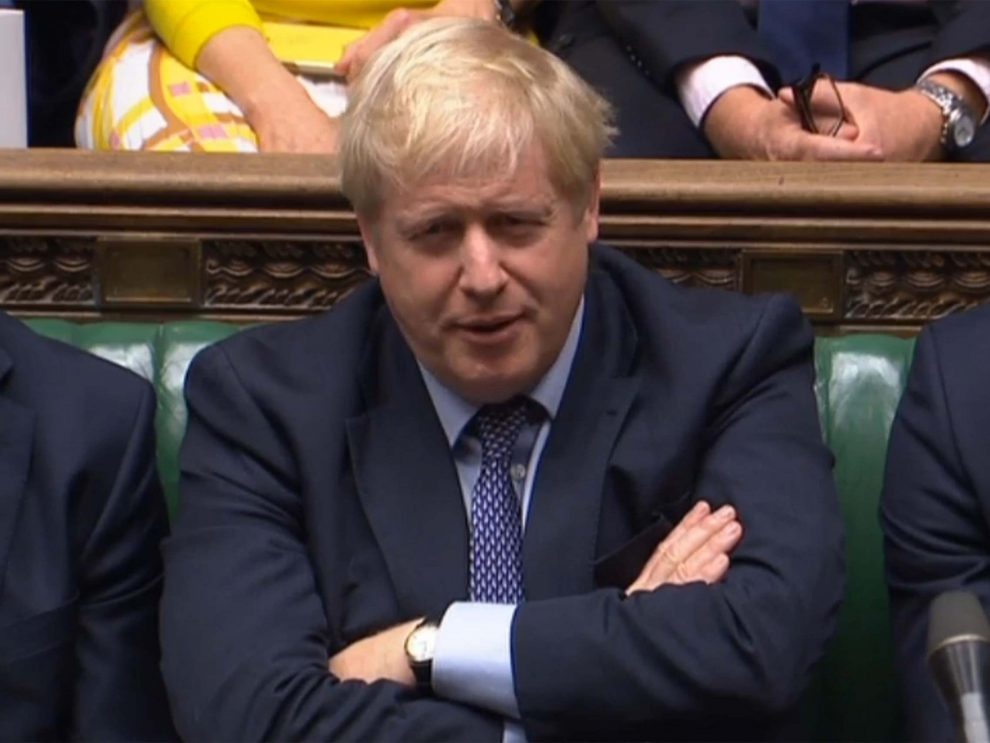 London: UK Prime Minister Boris Johnson has officially launched the ruling Conservative Party’s poll campaign for the December 12 general elections, saying his Brexit deal “delivers everything I campaigned for”. Amidst supporters holding signs with messages including “Get Brexit Done”, Johnson took the stage where he told the crowd that he had “no choice” but to hold an election, adding that Parliament was “paralysed” and “blocked”, the BBC reported. He said once Brexit was done, a Conservative government could get on with “better education” and “better infrastructure”. (IANS)