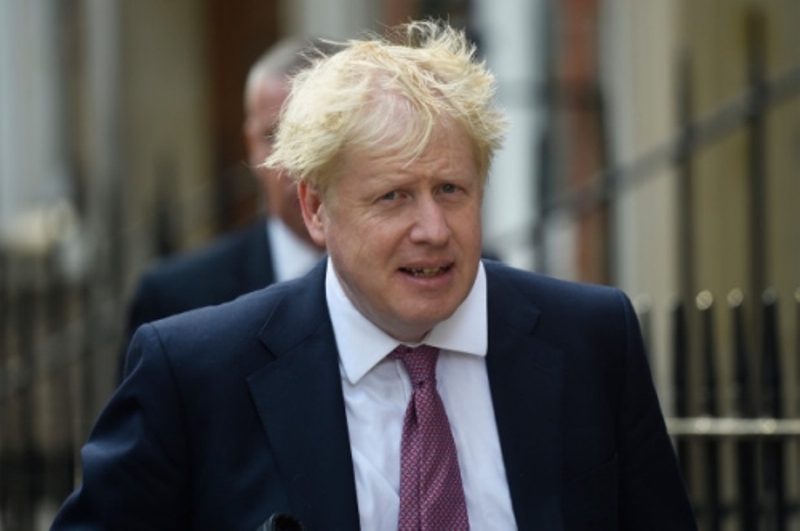 London: UK Prime Minister Boris Johnson and his ruling Conservative Party have a 10-point lead over opposition leader Jeremy Corbyn and the Labour Party ahead of the December 12 general election, according to a new poll.

The poll conducted by the London-based market research consultancy, Savanta ComRes between December 2-3 has put the Conservatives on a 42 per cent overall, down 1 per cent on the company’s survey from the end of November, The Daily Mail reported.

Labour, which is yet to lead in any poll published during the election campaign, has a total support rating of 32 per cent, the survey released on Thursday said.

Meanwhile, the Liberal Democrats, Brexit Party and the Greens were down by one point each at 12 per cent, 3 per cent and 2 per cent, respectively.

The Savanta ComRes poll comes a day after a YouGov survey also showed Corbyn was failing to gain any momentum as the campaign was headed to its conclusion. The Electoral Calculus website has suggested that if the numbers recorded in the Savanta ComeRes survey were replicated on polling day, the Conservatives would win a majority of 32.  It suggested that the Tories would win 341 seats, while Labour would end up with 227, the Liberal Democrats would get 15 and the Brexit Party would finish with zero.(IANS)

Also Watch:Fire broke out at Garbage Dump in Digboi, No Casualties