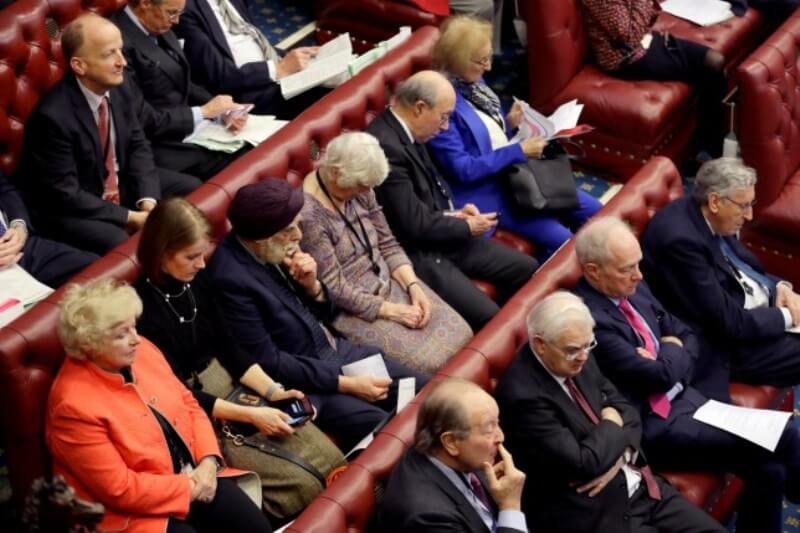 London: More than 1 million pounds ($1.2 million) was claimed by 110 peers in the House of Lords who failed to make a single spoken or written contribution in the UK’s Upper Chamber of Parliament, a report has revealed.

In all, the peers pocketed 23 million pounds in expenses and daily attendance allowance – a jump of 29 percent in the year to last March, the Metro newspaper quoted The Sunday Times report as saying.

The average tax-free payment was 30,827 pounds, while The Sunday Times also reported 31 Lords claimed more in expenses than the standard take-home pay of an MP.

But the House of Lords defended the increase of almost a third and described itself as a “busy and effective” unit, adding that rising costs were likely down to members sitting more days.

“In the period covered by the Sunday Times article the House made 2,513 changes to legislation; members tabled 8,072 written questions and 153 reports were produced by committees.”

Scottish National Party (SNP) MP Tommy Sheppard however, called the House of Lords a “national embarrassment” and for it to be abolished.

“The House of Lords has absolutely no place in a modern democracy – allowing the Westminster parties to reward selfish donors, cronies and politicians rejected by the voters completely erodes trust in our politics.

“Allowing peers to profit from their status, without any accountability to the taxpayers who pay for them to live the high-life, is completely undemocratic,” the Metro quoted Sheppard as saying. (IANS)