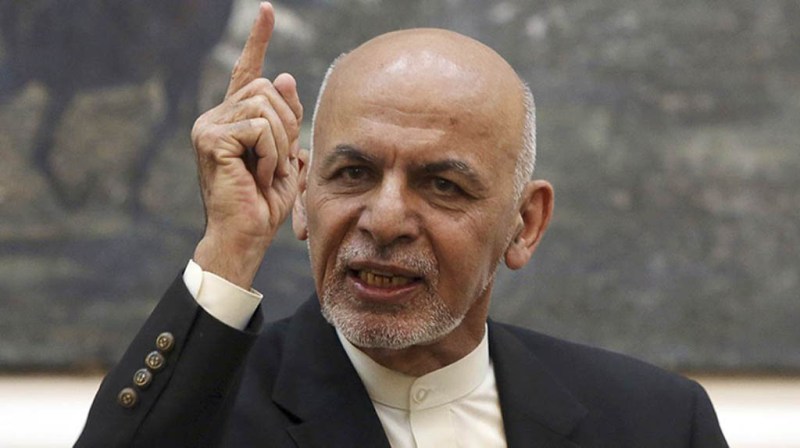 KABUL: The UN Assistance Mission in Afghanistan (UNAMA) has said that it was “extremely concerned” over the two-man contenders — President Ashraf Ghani and Chief Executive Abdullah Abdullah — disputing the results of the September 2019 presidential election.

Ghani was declared the winner of the election held on September 28, 2019, but his main challenger Abdullah has rejected the result and has appointed his own provincial governors, reports Efe news. In a statement on Saturday, the UNAMA said that it was “extremely concerned by the events that are ongoing to replace government officials”. It noted that the country was at a critical moment in a peace process with the start of a period of reduced violence with the Taliban. “Resorting to force or any other unlawful means at the very time that efforts are ongoing to realize a reduction in violence – with the expectation that it can lead to the start of intra-Afghan negotiations on peace – jeopardizes the population’s hope for peace,” the statement added. “UNAMA calls on all parties to exercise restraint and address their grievances through dialogue and respect for the constitutional order”. The reduction of hostilities for a week was a preliminary step to signing an agreement between the Taliban and the US on February 29, which is expected to open the door to an intra-Afghan peace process in the war-torn country. But the announcement this week of the election results has sparked a political crisis with Abdullah denouncing the result and declaring himself the winner in the elections. “Unfortunately the electoral bodies could not perform,” Murtaza Eshraqi, a spokesman for Abdullah’s team, told Efe. He said that the party had appointed its own provincial governors in a number of provinces and would continue to do so.  (IANS)