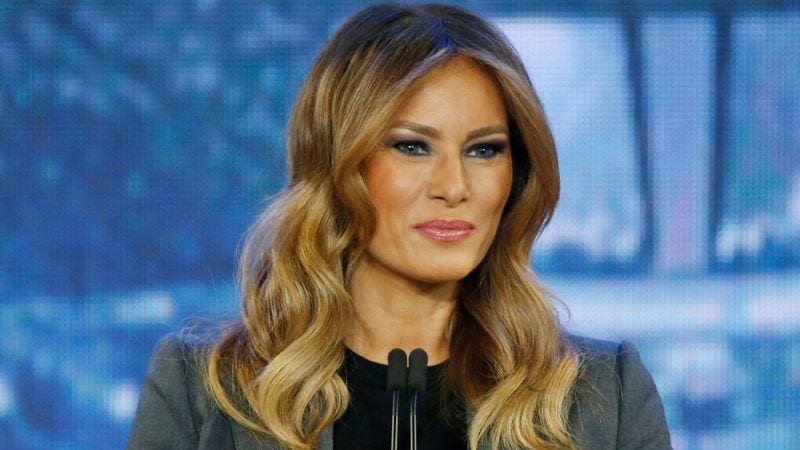 Washington: US President Donald Trump has confirmed that his wife and First Lady, Melania Trump has tested negative for the novel coronavirus. “She’s fine,” the President said on Monday when asked at a news briefing at the White House about the First Lady’s condition. “Negative, yes,” he added.

This is the first time the President has confirmed that his wife was not infected with the disease, reports Xinhua news agency. He himself also tested negative for the virus. “The First Lady was tested on the same night as President Trump was tested, out of an abundance of caution. The test was negative,” CNN quoted White House press secretary Stephanie Grisham as saying also on Monday.

Trump underwent the test on March 13. Some of the others who tested negative for the novel coronavirus in Trump’s inner circle were his daughter and senior White House advisor Ivanka Trump, Vice President Mike Pence and his wife Karen Pence. (IANS)