Home » INTERNATIONAL » US must Lift all Sanctions before Talks: Hassan Rouhani 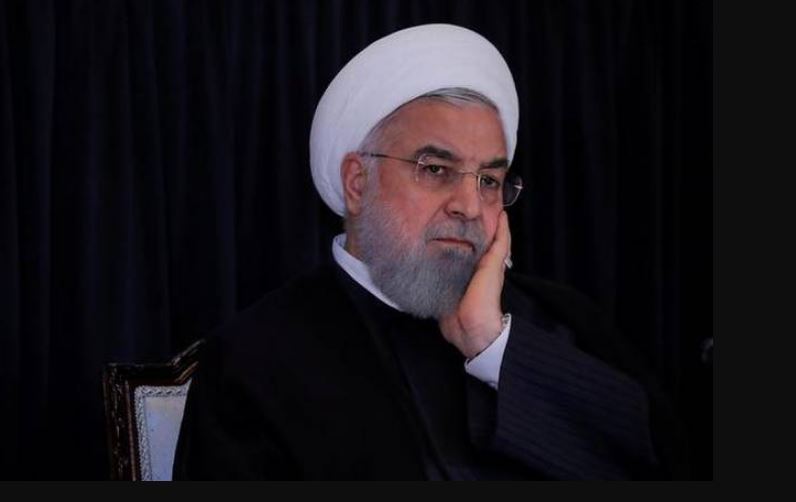 Tehran: Iranian President Hassan Rouhani on Tuesday said the US must lift all its economic sanctions on Tehran if it wants to restart talks to thaw relations.

Rouhani gave a televised speech a day after his American counterpart Donald Trump told reporters at a G7 meeting in France that he would be willing to meet with the Iranian leader if the circumstances were right, reports Efe news.

“We’re not simply looking to take a photo with someone,” Hassan Rouhani said.

“A change in our behavior with those who have put sanctions on the Islamic Republic of Iran and have committed economic terrorism begins with their repentance.”

He said the onus was on Washington to revitalize positive progress in its relations with Iran.

The two countries have been at loggerheads since Trump pulled the US out of the historic 2015 Nuclear Deal with Iran last year and re-applied tough sanctions on the Iranian economy.

In response, Iran has scaled back its commitments in the accord.

The remaining signatories of the pact, the UK, France, Germany, China, Russia, and Germany, have called for restraint and have petitioned both parties to find a way to open a dialogue.

On the final day of the G7 meeting in Biarritz, southwest France, on Monday, Trump said he was not looking for “leadership change” in Iran and said it could be possible for him to meet with Rouhani in the “coming weeks”. (IANS)

Want to Live Longer? Optimism is the Key
No-deal Brexit will leave UK at US’ Mercy: Jeremy Corbyn