Doha: A new round of peace negotiations between the US and the Taliban negotiators in the Qatari capital of Doha has continued for the second day, the media reported. A Taliban source said on Sunday that so far, the two sides have held discussions on the reduction of violence, ceasefire and intra-Afghan negotiations, but the militant group has mostly focused on signing the original agreement with the US, reports TOLO News.

According to the source, the first day of the talks on Saturday lasted for four hours.

The Afghan government expects issues surrounding the Taliban’s hideouts in Pakistan will be part of the latest talks.

“The US is moving forward in coordination with the Afghan government. Violence will be reduced when the (intra-Afghan) negotiations begin and this will result in a ceasefire,” said Dawa Khan Minapa, a presidential spokesman.

“Also, they will focus on terrorists’ hideouts outside of Afghanistan.”

The talks resumed three months after US President Donald Trump abruptly called them off due to a Taliban attack in Kabul that killed an American soldier.

US Envoy for Afghan Reconciliation, Zalmay Khalilzad has been leading the US delegation in the talks for over a year, reports Efe news.

Before flying to Qatar for the peace talks, Khalilzad held a series of meetings with Afghan leaders and politicians, including President Ashraf Ghani, in Kabul. (IANS) 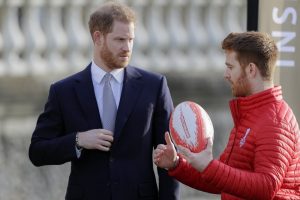 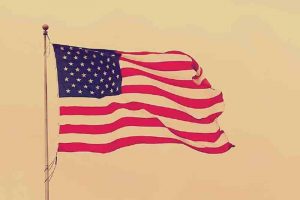 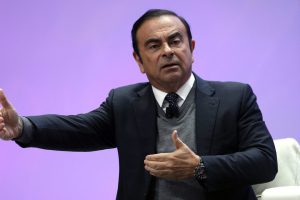 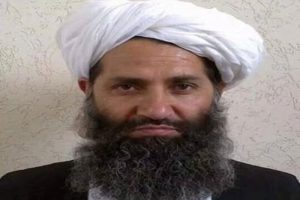 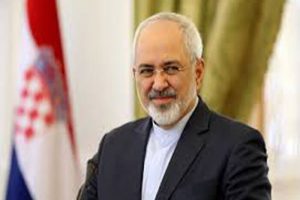