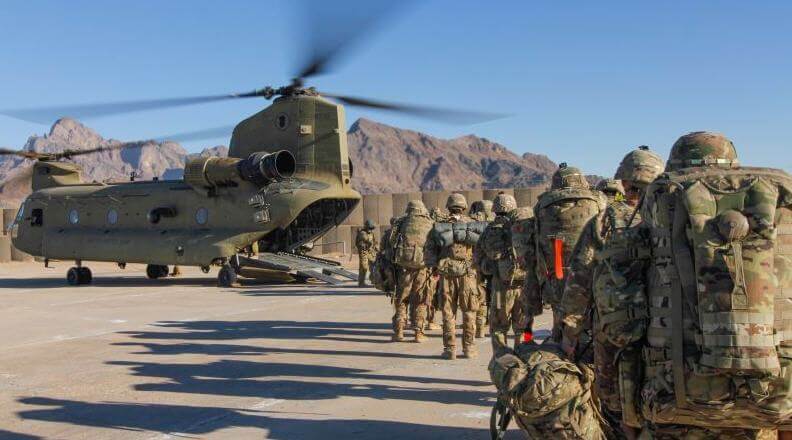 Washington: The US will send additional troops and resources to Saudi Arabia to strengthen defence and deterrence in the Persian Gulf region in the face of “emergent, credible threats”, the Pentagon has said. “In coordination with and at the invitation of the Kingdom of Saudi Arabia, the Secretary of Defence has authorized the movement of US personnel and resources to deploy to Saudi Arabia,” the US Central Command of the Department of Defence announced in a statement. “This movement of forces provides an additional deterrent, and ensures our ability to defend our forces and interests in the region from emergent, credible threats,” it added, as tensions with Iran continue to escalate.

According to Central Command, which did not give specific figures, this manoeuvre will improve operational depth and logistical networks, Efe news reported on Saturday. Media reports said the Trump administration was preparing to send 500 troops to the Prince Sultan Air Base in Saudi Arabia to strengthen its military presence in the region, in the face of Iran tensions. In a separate statement on Friday, the Central Command said it is developing a multinational maritime effort, Operation Sentinel, to increase surveillance and security in the Middle East to ensure freedom of navigation. “The goal of Operation Sentinel is to promote maritime stability, ensure safe passage, and de-escalate tensions in international waters throughout the Arabian Gulf, Strait of Hormuz, the Bab el-Mandeb Strait (BAM) and the Gulf of Oman,” it said. (IANS)