5 Vitamin D Rich Food to Curb Obesity and Reduce Breast Cancer RiskObesity coupled with vitamin D deficiency in postmenopausal women may pose a significant risk of breast cancer as it the most common and leading cause of death in women as per the study. Breast cancer is the most common among all cancers that are found in the women worldwide. Vitamin D helps us to build bone strength and immunity. Women, especially the ones who are in their middle age should intake vitamin D in huge amount. Studies have found that higher levels of vitamin D may reduce breast cancer mortality by 50 percent in women with lower body mass index (BMI).

According to a study, vitamin D reduces the risk of cancer by inhibiting cell proliferation. As the researches team studied it and they have found breast cancer in more than 600 Brazilian women. The higher levels of vitamin D in the body are associated with lowered breast cancer risk, as vitamin D plays a significant role in controlling breast cancer cells or stopping them from growing. Vitamin D comes from direct sunlight exposure, vitamin D3 supplements, or Foods that are enriched with vitamin D.

However, some of the studied have revealed that the overall risk of the cancer is lower in the people when there are higher levels of this vitamin while others have suggested that if the vitamin D has no impact on a person's vulnerability to the disease. Still to ensuring that if you get enough vitamin D is fairly strong, as the low blood levels of this nutrient have been associated with a raised of bladder cancer risk and even an elevated risk of bowel cancer.

There is a number of factors that are said to be associated with breast cancer development. Reproductive risk factors such as early onset of puberty, late menopause, later age at first pregnancy, never having been pregnant, obesity, and a family are some of the common ones.

Here are some foods you must consume in order to increase your vitamin D naturally.

Cheese is one of the richest sources of vitamin D cheese is also considered as a rich source of good fat and calcium. Well, you can just spread an additional layer of cheese on your morning slice of toast and that won't be such a bad idea after all. Among all Ricotta cheese provides the maximum amount of vitamin D amongst others. 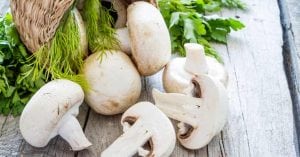 Mushrooms are a power-packed with the decent quantum of vitamin D, just add mushrooms to your daily diet for at least four times a week and watch your vitamin D levels will shoot up just make sure that you clean the mushrooms well before using. You can have them in broths, stews or salads and make it turned into a tasty and healthy delight. In order to gather more benefits of vitamin, you can sun dry mushrooms before consumption. Mushrooms can naturally produce vitamin D when exposed to sunlight. 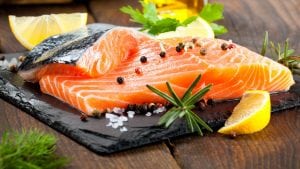 There is a list of fatty fish that you can have it like mackerel, tuna, salmon, which are loaded with a high-quality vitamin D. Include them in your sandwiches else, try them with grilled or in your healthy salads. An example of oily fish would be a juicy thick fillet of salmon. 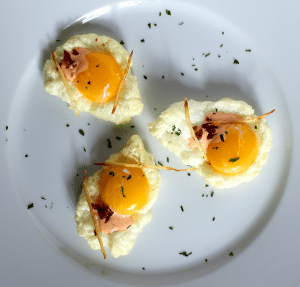 Since the vitamin D in an egg comes from its yolk, so it is so important to use the whole egg, not just the whites. Don't try to toss away the yolk, unless you have a cholesterol problem. So bid farewell to the egg white craze and indulge in the most nutritious part of the egg. 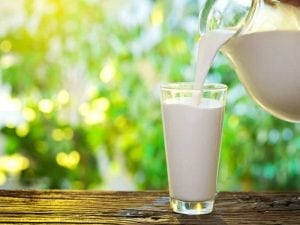 Raw milk is one of the best sources of vitamin D or you can try the soy milk, which is a plant-based milk produced by soaking dry soybeans and grinding them with water. While it contains the same amount of protein as regular cow's milk it boasts of high vitamin D, C, and iron.