Do it Like the Punjabis: Here's a List of 6 Punjabi Meals that You Can Make at Home

One of the most impressive things about Punjabis food is its variety. While non-vegetarian lovers can never have enough of the evergreen Butter Chicken, Bhuna Gosht, Tandoori Chicken and Amritsari Machchi, and at the same time, the vegetarian fare is equally delightful. Sarson ka Saag, Chole Bhature and Dal Makhni are just a handful of vegetarian Punjabi specialities with fans across the globe. There must be something about Punjabi food that makes it a culinary showstopper at any event. If it is for a wedding, birthdays, or a brunch, you know a big fat Punjabi spread would always be a hit. Punjabi cuisine largely refers to the culinary style that originated in Punjab and a mix of all foreign influences introduced to the plain by neighbouring countries.

Punjab is home to authentic tandoori food. It is believed that the 'tandoor' originated in Persia and was introduced to India by the Arabs. Back in the history, people living in the Punjab region were the first ones to learn the art of cooking with the tandoor. It is believed that tandoori chicken was invented in Peshawar in the 1930s and became popular thereafter.

Despite being the land of five rivers, you won't find much seafood on the menu. Fish is their favourite but not in curries. Deep fried and skewered fish delicacies are quite popular, including Mach like Cooley, Fish Kebabs, Fish Tikkas and Amritsari Machchi.

Here are Some Delicious Punjabi Dishes to Get You Drooling ( Best Punjabi Recipes). 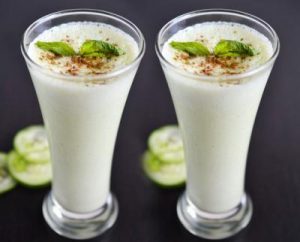 Lassi is a drink that is known far and wide. It is something Punjabi’s pride in themselves. Though it can taste salty, the original lassi became famous, in its sweet taste with a dollop of cream and butter to make it as rich as you can. Flavours like mango rose or strawberry is added these days to give it a twist while beating the summer heat. Almost all restaurants serve this even if they are not Punjabi joints, which show the popularity of this humble drink. 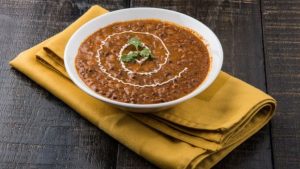 If one dal had to rule all of them, it would definitely be the dal makhani. This delectable buttery Punjabi dish of lentils is a rich concoction of black lentils and red kidney beans made in a thick gravy made even richer with dollops of cream. It is a dish worth serving in a royal court. Traditionally, it simmers for 2-3 hours over a low flame to get it to thicken as the flavours keep becoming deeper. 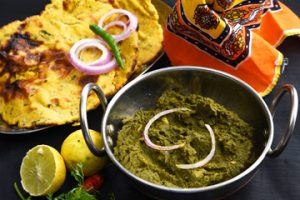 Makke ki roti and Sarson ka Saag are the desi equivalent of mac and cheese. They just go together. With the cornflour being crumbled in nature, the pros know how to make it best. But if you attempt to make it at home, add a little bit of regular flour or grated radish as a binding agent. The combination of this is truly a match made in a Punjabi-pind! 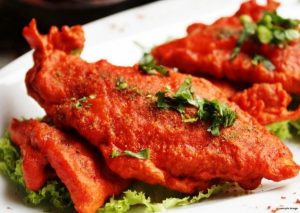 Amritsari fish is a favourite dish among non-vegetarians of India! A luscious, fried fish, this can be had either with a naan or just like that as it is a dry dish. Batter fried, it is juicy and succulent on the inside while also being spicy. It is served in places all over the country with the same name which is only a testament to its popularity. Amritsari spicy fish with cold lassi is the best combination you can possibly not go wrong with! 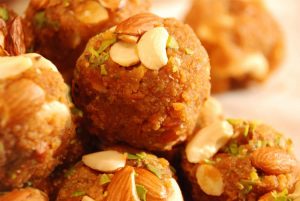 If we talk about the sweets of the state, there are lots, which can be your favourite but among them, rabdi is everyone’ favourite a creamy concoction of thickened milk, sugar and nuts with deep layers of creamy malai in it. You can pair it with crispy jalebis or have them alone. Kulfi is a popular dessert of Punjabi as it is made by frozen thickened milk, topped with chunky nuts. This Punjabis favourite bite-sized pinnies desert can also prepare and add it to your king-sized multi-course menu.