Can you count that expensive thing gifted by your loved one or spouse that can make your friends go green in envy? Well, the Hollywood celebrities can definitely give you a hard time thinking how can one go so out-of-the-box and gift his/her loved one such an outlandish gift! These Hollywood, Bollywood celebrities and millionaires do not waste a minute in gifting unimaginable luxuries to their bae and a little glimpse of their gift ideas will sweep the ground off your feet. 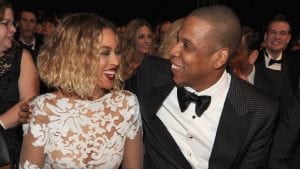 Let’s first count the top-earning couple Jay-Z and Beyoncé who has gifted each other with such expensive gifts that would leave your jaws dropping. On Beyoncé’s 29th birthday, her better half Jay-Z bought a beautiful 12.5-acre island in the Florida Keys for his beloved wife that cost him $4 million (roughly Rs 27 crore). Beyoncé, on the other hand, gifted her husband a Bombardier Challenger 850 jet worth $40 million (approx Rs 2.7 billion) on the occasion of Father's Day in 2013. 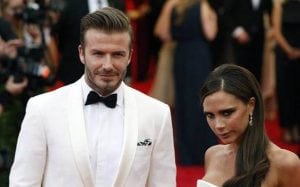 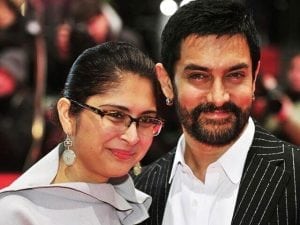 Well, our Indian celebrities also are not lagging behind and perfectionist Aamir Khan can be named in the front row who bought a luxury holiday home worth Rs 75 crore for his wife Kiran Rao. What is more astonishing is the location where the holiday home is bought as Amir chose to buy it in Hollywood's posh neighbourhood Beverly Hills. 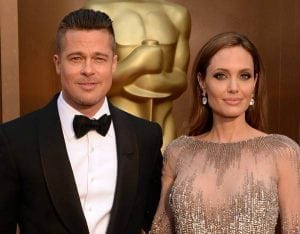 Why only men, even women too can show their love for their men and that is what was seen in 2012 when Hollywood star Angelina Jolie bought a Californian waterfall worth $1.6 million (approx Rs 11 crore) for her spouse Brad Pitt as a Christmas gift. Before this, in the same year, Angelina also gifted Brad a $1.6 million helicopter. 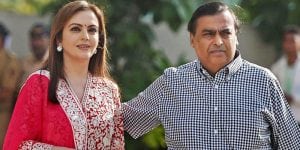 Indian business mogul Mukesh Ambani shocked the world when he gifted his wife Nita Ambani a luxury jet on her 44th birthday. With a master bedroom, a swanky bathroom, a bar and a cabin fitted with gaming consoles and music system, the jet cost $60 million (approx Rs 250 crore). 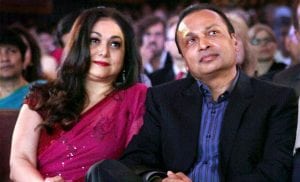 Another Ambani brother, Anil Ambani goes one step ahead by gifting an $84 million (approx Rs 400 crore) worth luxury yacht his wife Tina Ambani. The Ambani’s have even named the yachty as ‘Tian’ which consists of the first two letters of their names.

However, these are just a few of the celebrities and their out-of-this-world gift ideas and there's even more to these which will definitely compel you to think as to what you have gifted your loved one so far is simply nothing in comparison to what they have chosen.