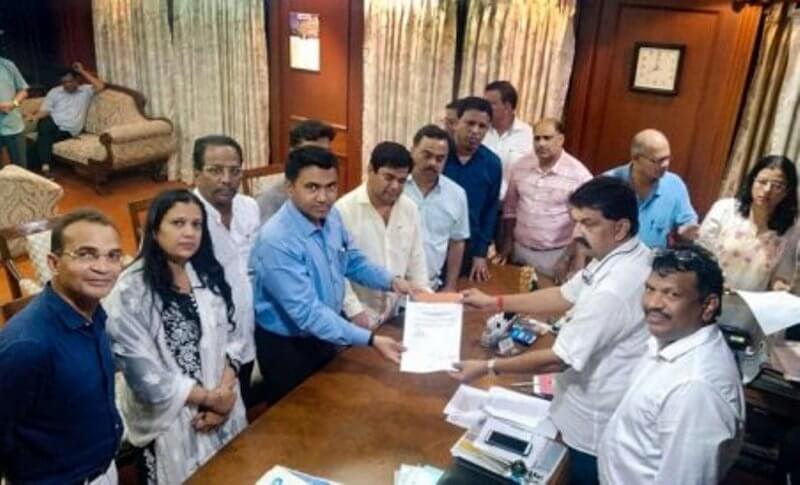 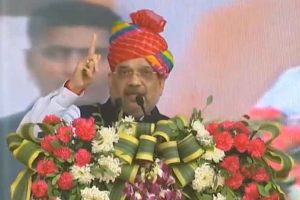 Amit Shah to lead Group of Ministers to monitor disposal  of 9,400 enemy properties 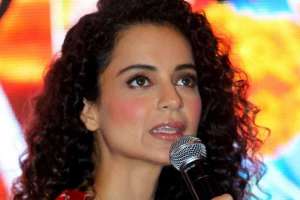 Nirbhaya: “She should be kept in jail along with the convicts,” Kangana on Indira Jaising 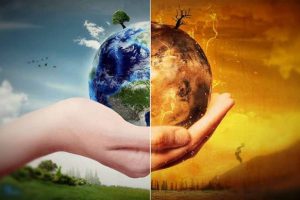 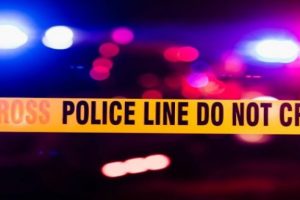 RANCHI: In a shocking incident, seven people who were allegedly abducted by Patthalgari supporters in Jharkhand’s West Singhbhum district, have been killed... 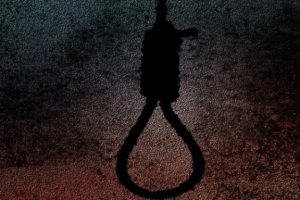 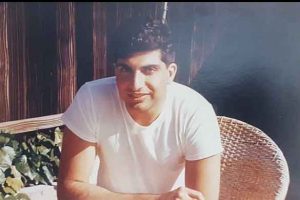 GUWAHATI: Renowned industrialist Ratan Tata posted a picture of himself from his days in Los Angeles. This happened after the philanthropist learned... 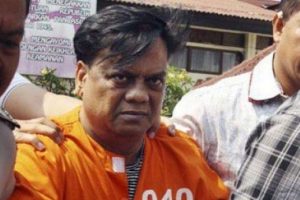 NEW DELHI: Unprecedented security cover has been provided to underworld don Chhota Rajan inside the Tihar jail following a poisoning threat by the D-company...