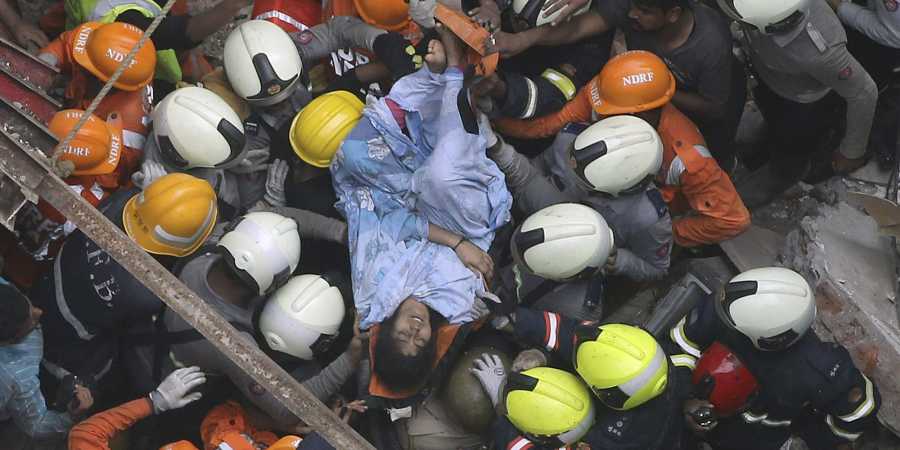 Another dozen odd families are still believed trapped under the rubble of the Kesarbai Building in the Dongri area.

Chief Minister Devendra Fadnavis ordered a probe into the building crash and assured strict action against those found guilty.

They unitedly demanded a detailed investigation into the causes leading to the accident, identifying the culprits and booking them under charges of culpable homicide not amounting to murder. (IANS)