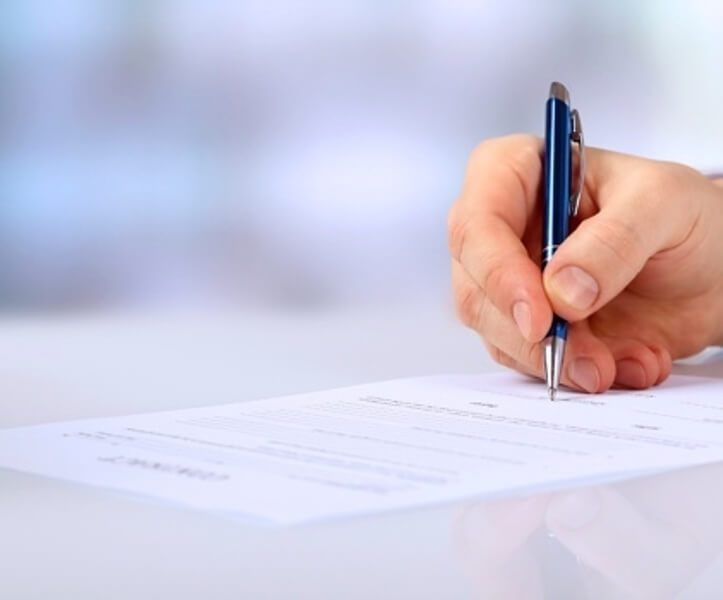 In a rather unheard and shocking incident, a letter being sent to the President of India has left the higher authority of the nation clueless. A 15-year-old boy, who originally is from Bihar but is living in Jharkhand currently, has written a letter to the president that he wants permission to die. The same letter has also been forwarded to the Prime Minister’s Office (PMO).

The letter was sent some two months back and came to light only when the PMO discovered it. Immediately after discovering the letter, the PMO instructed the district officials in Bihar’s Bhagalpur to take immediate action and initiate and investigation into the matter.

The letter states that the boy seeks ‘permission’ to end his life as he is upset with the situation at his home. The boy states that his parents are in a strained relationship with each other. His father is a government official, while his mother works at a bank in Patna. Both his parents involve in regular nasty quarrels which, according to the boy, has left an adverse effect on his studies.

The boy has also alleged that his father was suffering from cancer and was being “threatened by anti-social elements” at the behest of his mother.

Such disgusting atmospheres at his home have discouraged the boy to think beyond and end his life. However, further investigation into the matter is still underway. The investigating officer says, once a certain conclusion is drawn, adequate action would be taken in accordance with the law.

As per the investigating officers, the boy spent his childhood with his grandparents at NTPC, Kahalgaon in Bhagalpur and after the retirement of his grandfather he shifted to Deoghar. The boy, at present stays with his father and pursuing his studies in Deoghar.

The father of the boy is posted in Jharkhand’s Deoghar and is working as a manager in the state rural development department. On the other hand, his mother is an assistant manager at a bank in Patna.

All electricity meters of the nation to convert into smart prepaid meters by 2022
1.90 Lakh Perform Amarnath Yatra In 15 Days