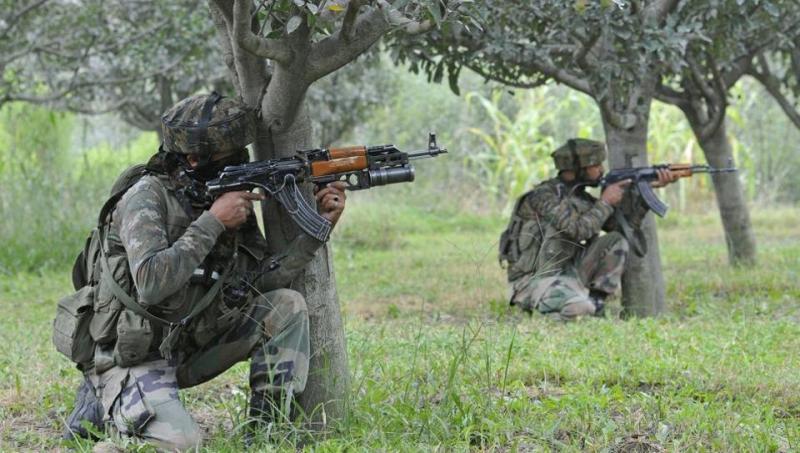 Srinagar: Two militants and two security men were killed in an ongoing encounter in the Tral area of south Kashmir on Tuesday.

The two security men included an army jawan and a Special Police Officer (SPO), who was injured during the encounter. The two succumbed to injuries while being taken to the hospital.

According to reports, police had a specific input about the presence of militants in the Zand village of Trial. The area was cordoned off and search operation launched. Contact was eventually established with the militants, who were hiding in a house that led to the firefight. (IANS)