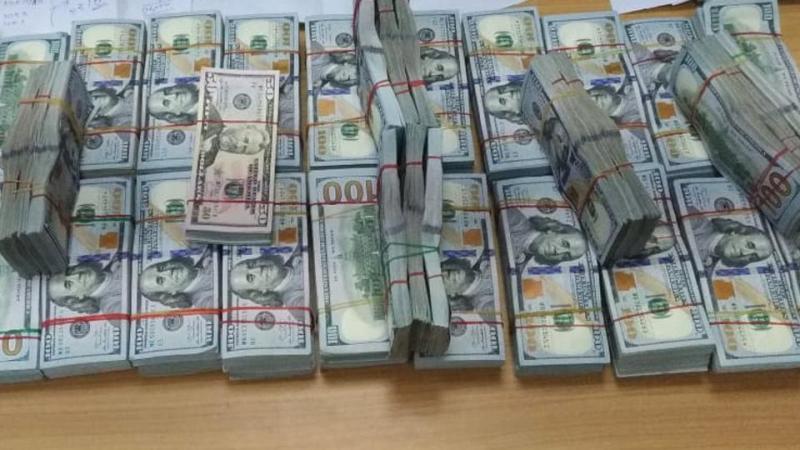 New Delhi: The Central Industrial Security Force (CISF) on Saturday arrested three Chinese nationals at the Indira Gandhi International Airport and seized the US $55,000 from their possession.

The value of the seized foreign currency is Rs 39 lakh in Indian currency.

CISF spokesman Hemendra Singh told IANS that the names of the arrested accused are Fun Qingliang, Guan Jianhang, and He Wang.

They were arrested after the CISF team asked them about the foreign currency to which they couldn’t give satisfactory answers.  The CISF handed over the three accused to a Customs Department team after a preliminary inquiry. (IANS)