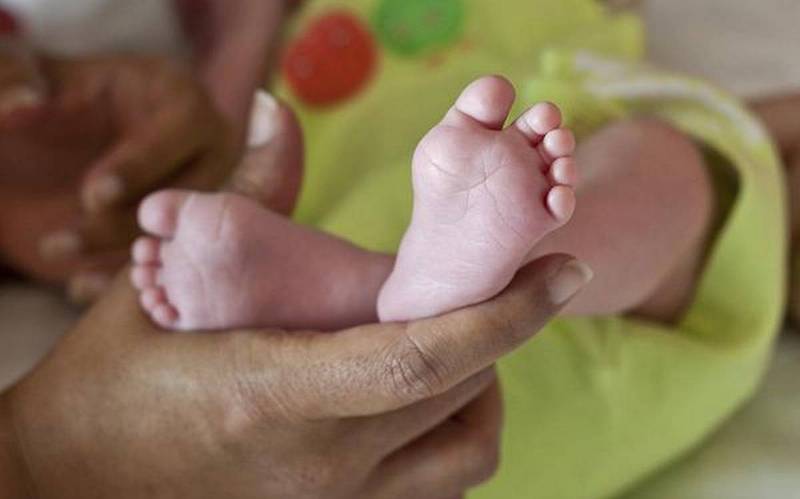 JAIPUR: Days after complaints of shortage of life-saving equipment at Kota’s JK Lon Hospital, which might have resulted in deaths of 77 children in the hospital in the last one month, Rajasthan Chief Minister Ashok Gehlot on Friday said that a team has been sent to Kota to look into the deaths.

He said strict action will be taken against those found guilty.

Hospital sources said 77 children died in December alone while 10 died on Monday and Tuesday. Gehlot has given instructions to medical education secretary Vaibhav Galeria to visit Kota and submit a detailed report on an urgent basis.

“The Chief Minister has taken this issue very seriously and hence, I am here to find out the reason for neonatal deaths. A special committee will investigate if there were hygienic or clinical issues behind the death of these kids.

“Besides, all other issues will also be taken up,” Galeria said after visiting Kota. On being asked if there was a staff crisis hitting the hospital, he said: “A crisis has in fact been there, but I cannot comment upfront without complete investigation. We are trying to figure out the lacunae present here and also trying to find solutions.”

Sources said that of 535 life-saving equipment, 320 were non-functional. Besides, only 27 out of 71 infant warmers were working. Some ventilators were also not working properly.

The hospital administration is, however, in denial mode. Sources at the CMO confirmed that Gehlot is taking the case seriously and is himself monitoring the investigations.

Additional principal SMS college Dr. Amarjeet Mehta, the senior pediatrician also visited Kota, along with Galeria. Hospital sources said that all the children were brought in a critical condition to the hospital.

“Our investigation says that 10 deaths were normal and children did not die because of any negligence”, said Dr. H.L. Meena, hospital superintendent. (IANS) 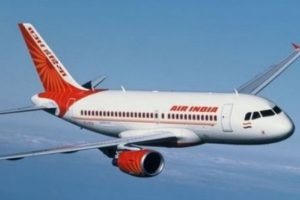 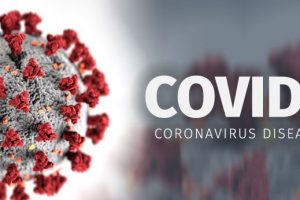 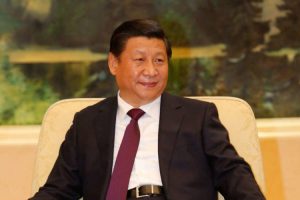 Over 40 people in Lakhimpur district have filed complaints against China’s President Xi Jinping over coronavirus situation in Uttar Pradesh. The complaints... 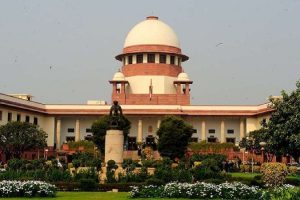 New Delhi: The Supreme Court on Wednesday asked the Centre to conduct fresh tests and examine the possibility of bringing back 250 Indian pilgrims stranded in... 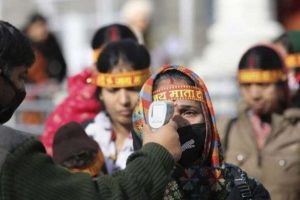 Jammu: Around 400 pilgrims of Mata Vaishno Devi shrine who could not return to their homes are safely sheltered in Jammu city. Ramesh Kumar, CEO of the shrine...