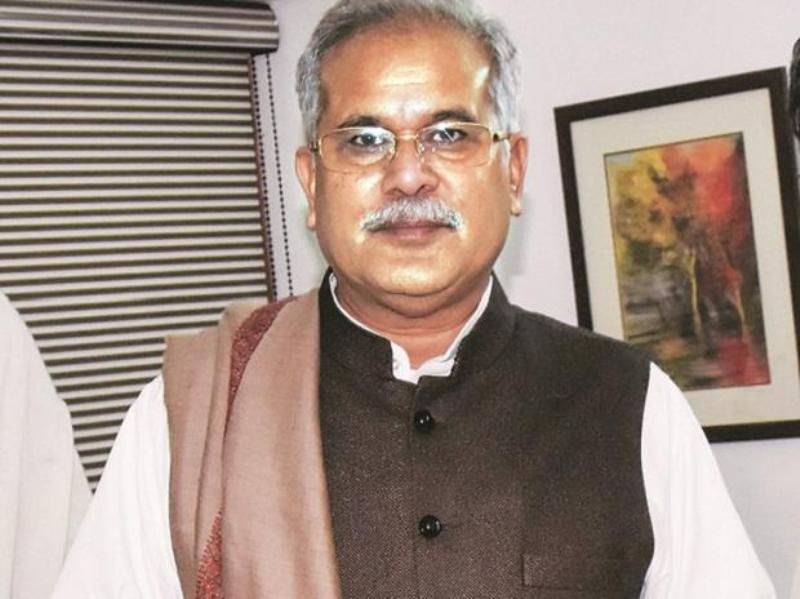 New Delhi: The Congress party is developing Chhattisgarh as a people-centric State to counter the BJP’s narrative on development, Chief Minister Bhupesh Baghel told IANS in an interview.

Baghel said that since he took charge in 2018, the Congress has taken many pro-people steps to make the State a role model in governance. The party returned to power in the State after 15 years.

The first signs of the Chief Minister’s growing clout came when former Congress president Rahul Gandhi inaugurated the National Tribal Dance Festival in the state capital Raipur and spoke about the developmental projects being implemented in Chhattisgarh.

Thereafter, Baghel was involved in the campaigning for the Jharkhand elections where he spoke about his pro-people policies and also addressed a joint rally along with Priyanka Gandhi Vadra.

“We have made individual-centric policies and our aim is that the living standard of every citizen of Chhattisgarh gets better. From farm loan waivers to the minimum support price for paddy and from incentives to farmers and checking malnourishment to health and employment, our aim is the individual person and his betterment,” Baghel said.

The party claims that since its coming to power, Chhattisgarh is the only State which has shown 25 per cent growth despite the economic slowdown and rising unemployment in other parts of the country.

State government sources said that the party is focusing on health, education and employment in a big way with various programmes like the Chief Minister Haat Market Clinic and the urban slum health program to curb malnourishment and epidemics.

The State Government source claimed that giving eggs in free midday meals as well as the Haat Clinics in villages have stopped the occurence of epidemics like diarrhea.

A party source pointed out that farmers have been provided incentives for their produce, despite hurdles from the Union government

Moreover, direct recruitment of 15,000 teachers and police personnel are under process and 2,500 Assistant Professors have also been recruited in higher education.

Besides, on the instruction of the Chief Minister, doctors in remote and Maoist infested areas are paid 2 lakh per month salary in order to retain them.

In this regard the party source said: “Bhupesh Baghel is being propped up as an OBC (Other Backward Classes) leader as the party doesn’t have a leader in northern India who is an OBC, while the politics is being dominated by the OBC factor with BJP appointing their Uttar Pradesh state president who is from the Kurmi (community) also an OBC”. (IANS)

You can’t find Wifi if your phone off: Deputy CM Manish Sisodia
Delimitation in Jammu & Kashmir yet to finalize