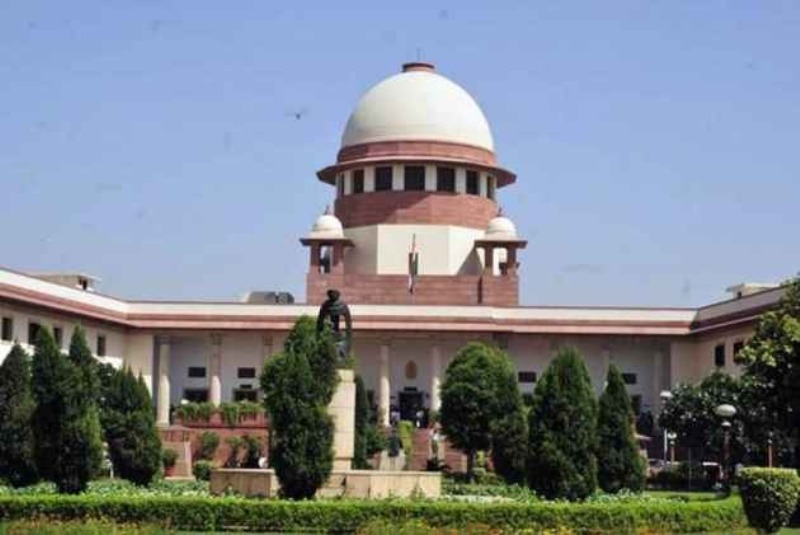 Arora before his transfer was also hearing the Nirbhaya rape and murder case. He was hearing the petition of Nirbhaya’s parents seeking directions to expedite the execution of the four convicts.

During the hearing of this application, the state too moved an application seeking issuance of death warrants against the convicts. According to the last court hearing the hanging was to take place on February 1 at 6 a.m. (IANS)

Also Read: Nirbhaya: “She should be kept in jail along with the convicts,” Kangana on Indira Jaising