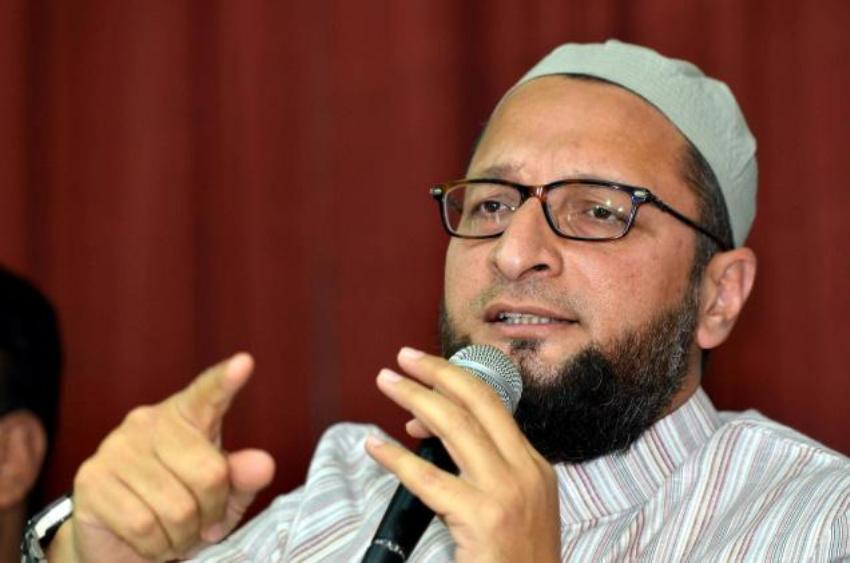 Owaisi while speaking to a gathering of people at Karimnagar said, “Halwa is an Arabic word and not a word of either Hindi or Urdu. Now you have become Arab. They should shun the word halwa as it is an Arabic word. You have seen the Finance Minister saying hello to halwa. There is nothing wrong with this. But they say they will change names.”

Owaisi was talking about BJP’s naming/renaming of places of significance, an effort that contending parties say is aimed towards saffronisation of the country.

Finance Minister Nirmala Sitharaman on Monday kicked off the countdown to the Union Budget on February 1 by joining the ‘Halwa’ ceremony and with this, the Budget paper printing starts under utmost secrecy. Sitharaman, MoS (Finance) Anurag Thakur participated in the ‘Halwa’ ceremony on Monday, which was held at the Finance Ministry in the North Block. The ritual marks the beginning of the printing of documents relating to Union Budget 2020-21. She will be presenting her second budget after the post-election budget presented in July 2019. All finance ministry secretaries, CBDT, CBIC chiefs and other key officials involved with the Budget and staff were part of the Halwa event.