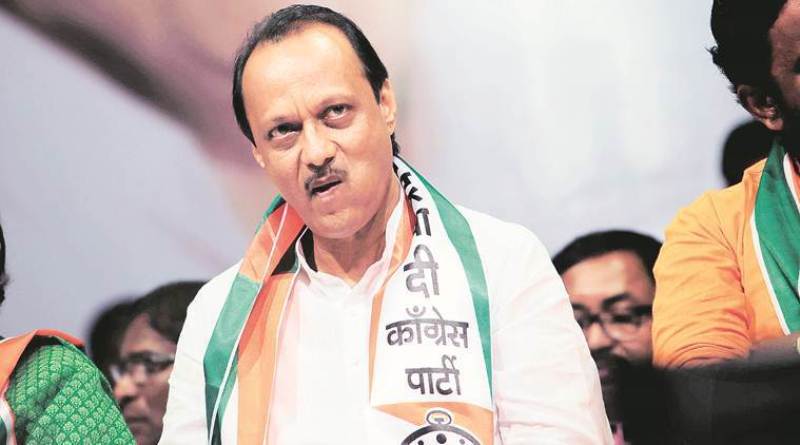 Mumbai: The Nationalist Congress Party (NCP) is likely to elect Ajit Pawar again as its floor leader in the House ahead of the swearing-in on Thursday, sources within the Sharad Pawar-led party indicated. The NCP’s legislature party meeting is likely on Wednesday evening, the party source said. In a truce between uncle Sharad Pawar and nephew Ajit, the NCP wants to restore the status of Ajit Pawar. However, it is not clear whether Ajit Pawar will be Deputy Chief Minister or accommodated in the ministry.

After a surprise revolt, Ajit Pawar was removed as the NCP legislature party leader and Jayant Patil was appointed in his place.  Ajit Pawar on Tuesday resigned as Deputy Chief Minister and then met Sharad Pawar late at night. In the three-party legislature meeting, at least two leaders, including Chhagan Bhujbal, supported Ajit Pawar’s rehabilitation. The junior Pawar revolted against the NCP and joined hands with the BJP to take oath as Deputy Chief Minister last Saturday. (IANS)