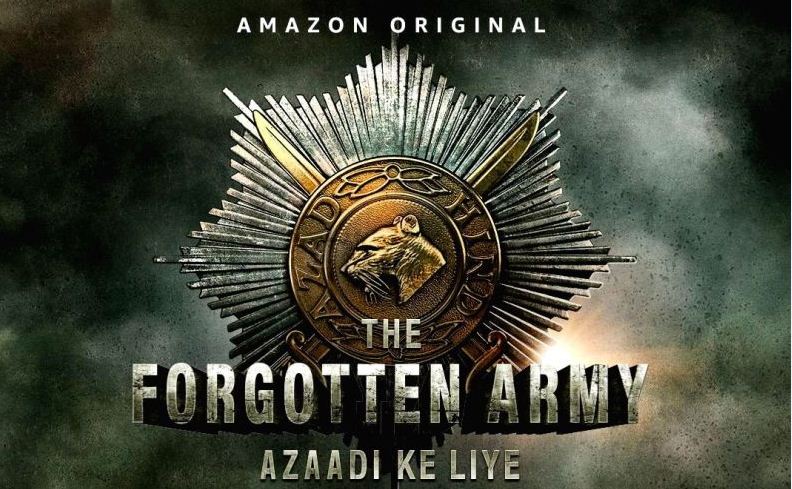 Mumbai: A live musical extravaganza saw 1,000 singers and instrumentalists coming together to perform for the album of Kabir Khan’s web series The Forgotten Army: Azaadi Ke Liye on Friday night. The feat has attained the performers a spot in the Guinness Book of Records.

The Guinness Book acknowledged this as the Largest Indian Cinematic Music Band, as the evening saw 1,000 musicians from across the country coming together to perform songs from the series’ album, composed by Pritam.

Talking about the musical events, Kabir said: “My first filmmaking project was a documentary by the same name – ‘The Forgotten Army’. More than two decades back I traveled with INA veterans, retracing their journey from the 1940s, only to realize that so few Indians knew of their struggles or their fight for freedom. Despite their valour, they became a footnote in India’s Independence history. I vowed to tell their story to India and to the world. On the occasion of India’s 70th Republic day, the release of The Forgotten Army – Azaadi Ke Liye, is my attempt to take their story to the world. The album from the show, today’s musical serenade by the LIVE 1000 band, all capture the very spirit of the Azad Hind Fauj.”

To this, Pritam added: “I am thrilled to have had the opportunity to witness and be part this unique live performance with this collective of talented musicians, in memory of the valiant soldiers of the Azad Hind Fauj. This Republic Day, let’s all take a moment to understand the forgotten history and the sacrifice of the Indian National Army.” (IANS)