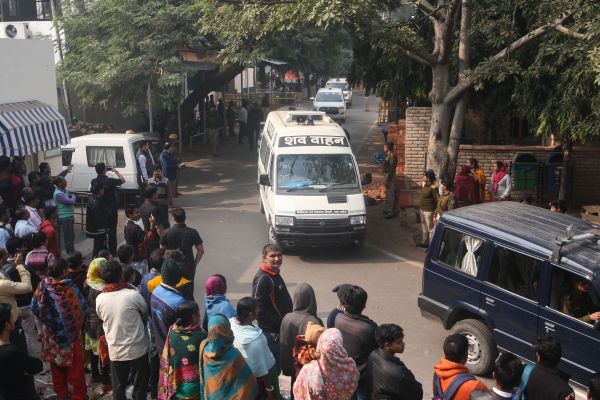 New Delhi: The death of Unnao rape victim at Sufdarjang Hospital, here, late Friday and alleged encounter of Hyderabad rapists have stirred a debate whether the extrajudicial killings by the police was the correct way to tackle the rape cases.

Both the news sent shock waves across the country.

Speaking to IANS, Shamina Shafiq, noted women rights activist, said, “No amount of condolence can compensate the pain, her parents are going through. But we can’t institutionalize such encounters lest we should become a banana republic”.

“The jubilation over Friday encounter shows that people have lost faith in the judicial system of the country. To get it back, responsibilities should be fixed,” Shafiq said.

Supreme Court lawyer Himanjali Gautam said, “We should not jump to the conclusion of declaring the encounter fake. The encounter is subject to inquiry and we should wait for reports. But what if the accused had run away? Then also we would have questioned the police.”

Delay in the hanging of the Nirbhaya case convicts had led to the situation, like the Hyderabad encounter, she said.  “The Unnao rape case is an example of a failure of the system. Why was the victim not given police protection? Why were the rape accused given bail?

A wrong message had gone in the society with the accused feeling emboldened — to roam free with bail or wipe out the victim by burning them down, she said and added, on the other hand incidents, like the Hyderabad encounter, might work as a deterrent to such crimes.  “Had Nirbhaya’s convicts been hanged by now, the situation like the Hyderabad encounter could have been avoided,” she remarked. (IANS)