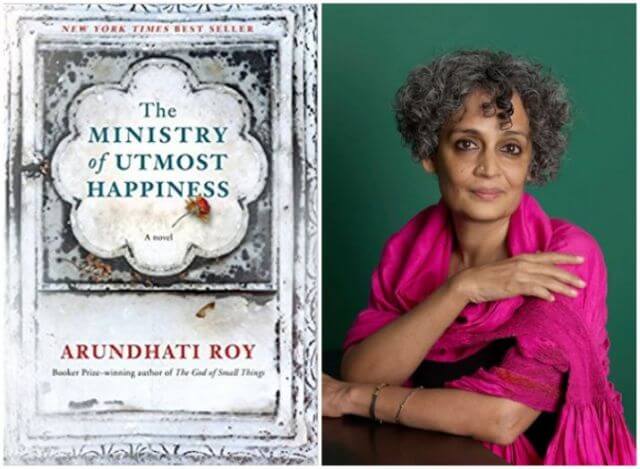 GUWAHATI: Writer-activist Arundhati Roy touched upon the current mood of the country and spoke about a whole range of issues at the seventh edition of the Kolkata People’s Film Festival on Thursday.

She condemned rising Islamophobia in the country and slammed the communal tone of politics that has taken prominence in the current political scenario.

“The space that has been left for the ‘Muslim voice’ has always been a voice that suits this portrayal… always some extremist Islamist, somebody speaking things that just feed into the hatred. Suddenly, you have these amazing young women, articulate and brilliant, political, radical and they are not going to go back. When I say this, I don’t mean that they are going to have to live on the streets always. But it’s a moment of extreme empowerment and liberation… especially for young Muslim women and I think it’s just beautiful,” Roy said as the audience burst into applause, reported The Telegraph.

She spoke about the Shaheen Bagh protests in Delhi and said, “Muslim women are now coming out to raise their voice and this is a great thing.”

Roy had earlier expressed her opposition to NRC and CAA. In a statement issued through the Twitter handle of Haymarket Books, she had said, “Three years ago, we stood in line obediently outside banks as demonetization was imposed on us, a policy that broke the back of our country’s economy. Now the National Register of Citizens coupled with the Citizenship Amendment Bill is set to break the back of our Constitution and cut the ground from under our feet. Are we going to stand in line once again, obediently, and comply with this policy that eerily resembles the 1935 Nuremberg Laws of the Third Reich?”

She also came out in support of students protesting against CAA at Delhi’s Jamia Millia Islamia.

Also Read: CAA Row: Arundhati Roy comes out in support of students at Jamia; says, ” I am with you.”