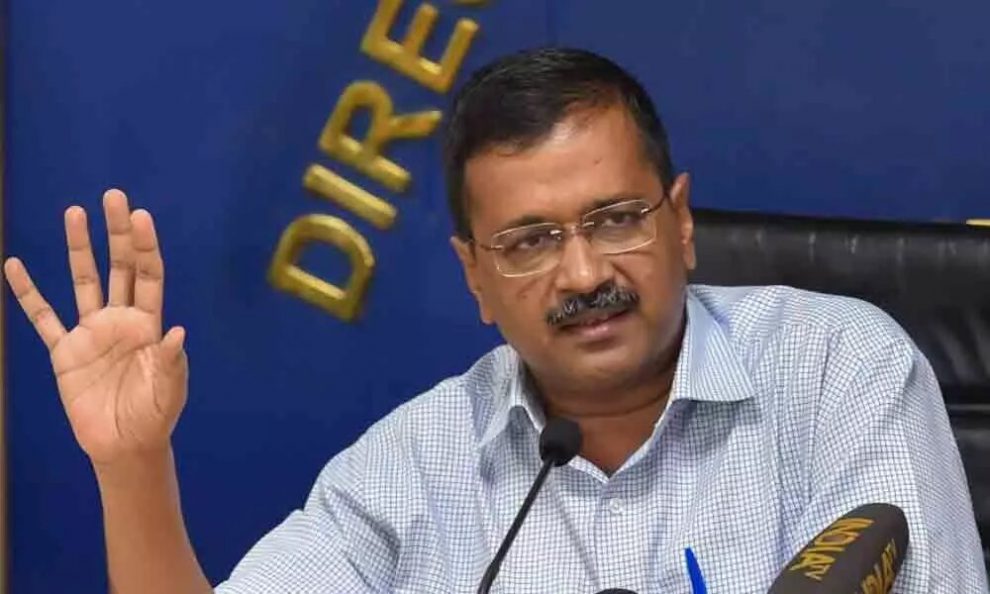 Kejriwal made the remarks on Shah’s statement which he made during a campaign rally on Thursday. Shah had said that while Kejriwal had promised free Wifi to the city, Shah’s “mobile battery got drained, but cannot spot any wifi spot”.

Kejriwal, in Hindi, responded that his government has ensured that not just free wifi, but free battery charging was also available. “In Delhi, electricity up to 200 units is free.” Delhi is going for polls on February 8 and the BJP and AAP are contesting against each other. (IANS)