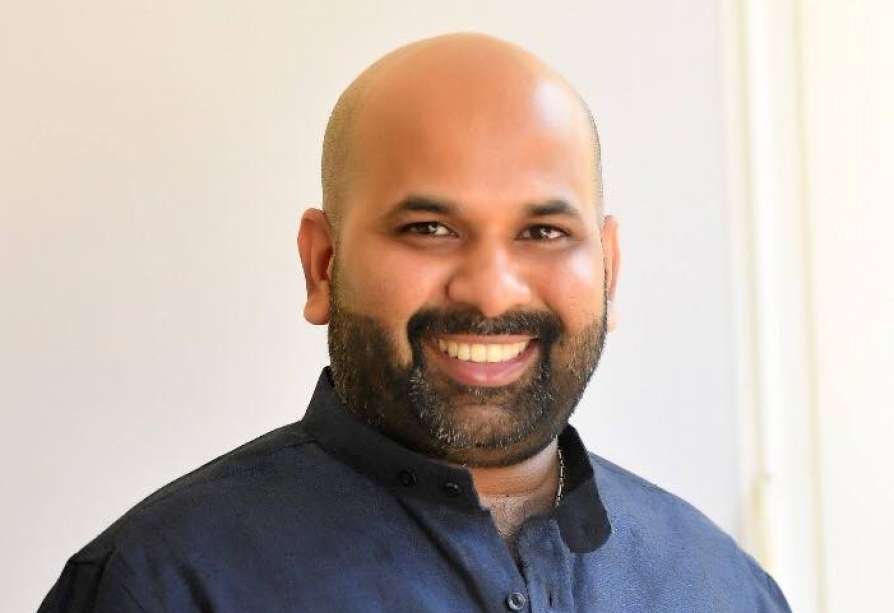 Thiruvananthapuram: A police team from Mumbai reached Kerala on Sunday to arrest Kerala CPI-M leader Kodiyeri Balakrishnan’s son Binoy Kodiyeri, who has been absconding for the past five days after rape case filed against him in Mumbai last week. The police team put up notices at several places asking Binoy to appear before it.

In the FIR filed at the Oshiwara police station in Mumbai’s Andheri area, the 33-year-old city-based woman, who hails from Bihar, alleged that Binoy sexually exploited her for several years on the promise of marriage and they also have a child.

According to her complaint, she entered into a relationship with him while working at a dance bar in Dubai in 2008 and now has an eight-year-old child with him.

While the woman has agreed to undergo tests needed to prove her charges and also establish her child’s paternity, Binoy is unwilling.

Binoy’s father Kodiyeri Balakrishnan, who is CPI-M’s Kerala secretary, on Saturday broke his silence on the case insisting that neither he nor his party would try and defend his son.

A Mumbai court will decide on Binoy’s anticipatory bail plea on Monday. But a day before that more documents, including pictures, surfaced establishing the claims of the victim. (IANS)