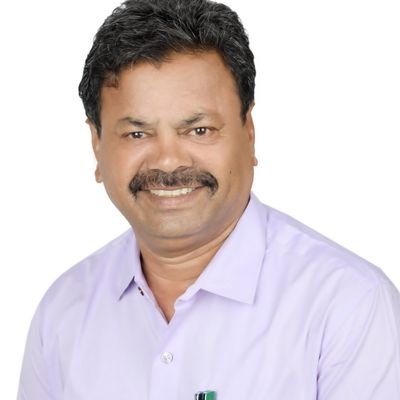 “Instead of offering prayers (namaz), Muslims are storing weapons in mosques and their priests (khazis) are giving fatwas instead of sermons,” Renukacharya said at a pro-CAA rally at Honnalli in Davenagere district, according to media reports.

Renukacharya criticized the minority community for not taking part in pro-CAA rallies.

The party has distanced itself from the remarks.

Karnataka BJP spokesperson S Prakash said that the “party distances itself from such statements. He (Renukacharya) has made these statements in his personal capacity and the BJP has nothing to do with anything he said.”